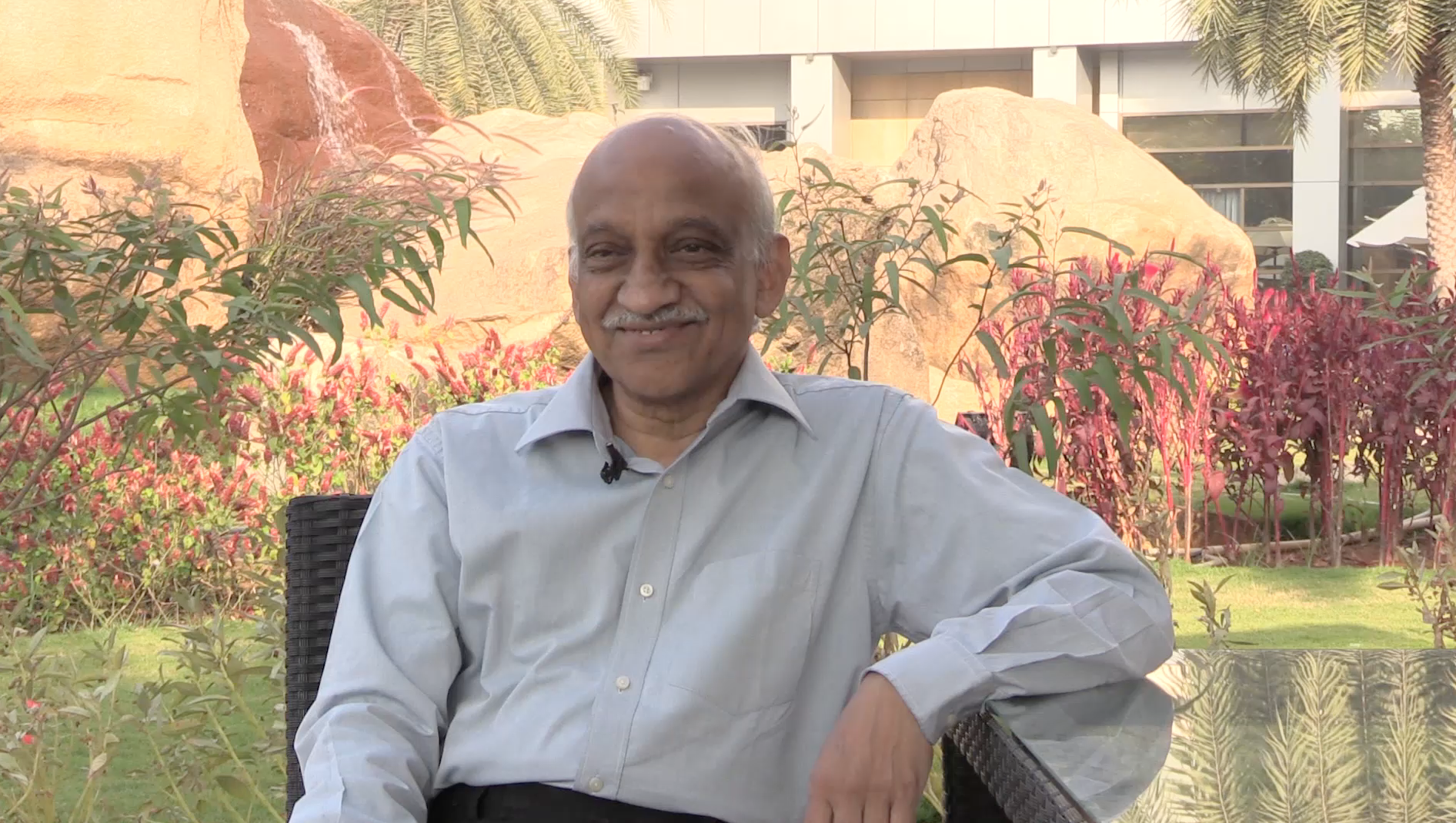 The most challenging task in front of the Indian Space Research Organization right now is to increase the pace of its activities, believes its former Chairman A.S. Kiran Kumar.

Pointing out that in recent times ISRO has increased the availability of resources, for communication, remote sensing data as well as for geospatial and location-based services, Kumar, who retired from the coveted position just two days ago after leading the national space agency for three years, said the organization had also put in place its own navigation system – the IRNSS — during this time. “Therefore, the challenge was to make all these come up in right time and synchronize them for providing them solutions,” he said in an interview on the sidelines of the Geospatial World Forum in Hyderabad today.

“While we have demonstrated that it is possible to do things from space — be it communication, navigation or remote sensing — we need the numbers to meet the country’s demands. And that is what we focused on. You would have noticed the number of launches increased because we needed more satellites. We launched 27 satellites in the last two years — around six communication, five navigation, and 11 remote sensing satellites,” he added.

Accolades on a global stage

In the past couple of years, ISRO has managed to capture the imagination of the global space community like never before. This was mainly due to two reasons – launch of 104 satellites in one go last February. “This really captured the attention of the international community, that too coming on the back of the Mars Mission where we managed to insert a spacecraft into the Martian orbit on our maiden attempt,” he pointed out.

“Further, last year we did one more very significant activity of providing communication capability to our neighboring countries as a gift for ensuring effective use of communication in the region and also enabling them to make use of our geospatial data in their domain.” The launch of the South Asia satellite could be viewed as an example of India’s space diplomacy with its neighbors. Being the only state in South Asia with a fully established space program and a user of space technology for socio-economic development for many decades, India had put forward the idea of South Asia satellite with the aim of promoting the common good and common progress.

So does he see these as biggest achievements of his tenure?

The response was Kumar’s trademark modest smile. “One of the things I keep telling is there is nothing bigger and nothing smaller. Each activity needs to be taken up with the same amount of interest and dedication.”

Whether is communication, navigation or remote sensing, and application on ground, ISRO is playing a huge role for both the development of the country and also the societal benefits. “Our scope of activities are also very large because ISRO is the only national space agency that carries out end-to-end activities — from launching vehicles to building satellites, building instruments, and bringing the applications to the users.”

Are there any regrets in terms of things that could have been achieved?

The response was candid – resource crunch. “You always want to do more and more. But then you also have to realize that you have finite resources and you have finite time as well.”

Kumar has been stressing of shortage of resources and skilled man power for some time now. In fact, one of the reasons why ISRO is increasingly collaborating with the private sector is because that could free up the agency to focus on more cutting-edge missions. As ISRO chief, he has time and again said the agency was severely constrained to meet the ever-increasing demands from over 60 central departments, 29 states, and thousands of private sector companies, while urging the domestic industry to come forward and help augment the manufacture and launch of satellites.

“If we are able to build the capacity in the industry, then it can in turn capture a portion of the global market. The kind of application India has already generated using geospatial technologies is quite significant, and there is scope for geospatial entities and the industries to really capture this to the requirements of the other countries and provide solutions,” he said, adding ISRO was looking at how to enable the private industry on various fronts — be it the launch vehicle or satellite building or even data crunching and application generation. “This has also seen a lot of space start-ups coming in the country in the last couple of years. Now we have to convert the potential into reality and time is right not only within the country, but also globally both because of the name India has made and the kind of credibility it has achieved.”

So what would be his message to the community?

“Space is a new frontier and it calls for very innovative and new solutions — of trying to make the travel faster, new types of propulsion technology, and new types of application. And then if you are looking into the future, colonization etc. The opportunity is tremendous, and the youth is actually more empowered and energetic to deal with this.”