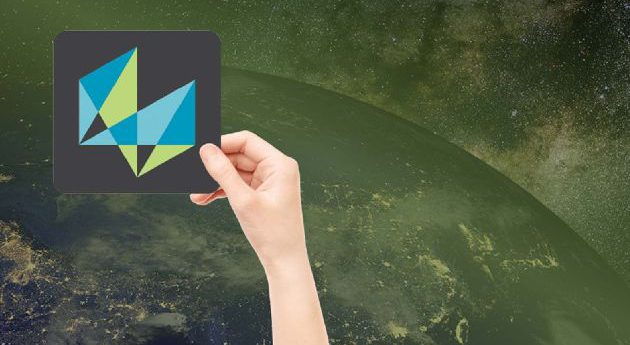 Over the last two days, ever since the Wall Street Journal broke the news that Swedish conglomerate Hexagon AB has been holding talks for a possible sell-out to an unnamed rival for $20 billion, its scrip has soared to an all-time high on the Nasdaq Stockholm Stock Exchange. After touching a record $438 at 9 am on Wednesday, which took its market $17.3 billion, it somewhat tapered to the $420 range, and further dropped to $415-415 on Thursday. But this still takes it market cap somewhere around $16 billion.

READ: Why it makes sense for Hexagon to sell off now?

So which are the companies who have the deep pockets as well as business inclination to go for this deal?

Big industrial companies’ thirst for new, innovative technologies has been a core driver of current merger and acquisition activity in recent times. Siemens recently bought Mentor Graphics for over $4 billion, Honeywell shelled out $1.5 billion for Intelligrated, a supply-chain and warehouse-automation leader, while ABB acquired automation company Bernecker & Rainer for an undisclosed sum.

This trend itself should make Hexagon attractive to a number of large industrial concerns. But the billion-dollar question is – will it?

For one, the pricing is the problem — $20 billion is not a small sum. Further, at its current share price, Hexagon’s enterprise value comes out to be at least 16 times its estimated EBITDA. This makes it significantly more expensive than larger industrial conglomerates like Schneider Electric or Siemens AG.

According to analysts at Olivetree Financial, “This has been a stock which has very much divided the market . . . The current valuation of Hexagon might prove challenging to any acquirer too… It appears there is a changing of the guard, and it is very possible that Schorling’s children have seen this as an opportune time to exit at such a lofty valuation.”

One interesting thing to note here is that one needs to buy just the 26% held by Melker Schörling (Hexagon’s largest shareholder) to have a control of the board, since Schörling controls 46.9% voting rights.

While the Wall Street Journal report on Wednesday mentioned that Hexagon was in talks with rivals, a report in Financial Times said on Thursday that the company was working with advisers at Goldman Sachs and HSBC to gauge interest from larger industrial rivals such as GE ($244.92 billion market cap), Siemens AG ($119.5 billion), ABB ($55 billion) or Schneider Electric ($43.6 billion). All these companies have financial muscle, are technology focused and not afraid of big-ticket acquisitions.

However, the issue could be Hexagon’s diverse technology portfolio – a motley mixture of hardware and software that measures everything from the size of a microchip to the height of a mountain. It would be interesting to see who would be interested to dole out $20 billion to buy a company and then shut one half of it.

As Handelsbanken Capital Markets analyst Daniel Djurberg was quoted by Reuters on Wednesday, “I think it would be a complex process for potential buyers to buy all of Hexagon with a big premium if they only are interested in half of the company.”

Another interesting point to note would be that Hexagon is not one company but a conglomerate of companies built through acquisitions over 17 years. The performance of a company built through acquisitions is usually difficult to measure, and synergies difficult come by. Further, Hexagon has often been frowned upon over the way it booked profit in the face of showing only 2% organic growth.

What about Hexagon’s rivals

Among the lot only two – Autodesk and Dassault Systèmes – are bigger than Hexagon in market cap.

On the other hand, while Autodesk has kept away from hardware all this while, last November it entered into a partnership with Leica Geosystems (a Hexagon subsidiary) to provide wider access to premier reality-capture and BIM-to-field layout solutions for professionals involved in laser scanning, building construction layout and related markets. The companies also announced that they were further exploring multiple technology integrations for ways to create synergies that will benefit their joint customers.

But to buy Hexagon, they need to raise a sum almost equal to their market cap. It is not unprecedented but surely not unusual. For instance, MDA (1.71 billion market cap as of today) announced in February to acquire DigitalGlobe for $2.4 billion in cash and stock, while also assuming DigitalGlobe’s $1.2 billion debt load.

Of the other companies in the competitor list, only Trimble is bigger than the rest and has a similar product/customer portfolio as Hexagon. However, given that its market value is almost half of that of Hexagon ($9.2 billion), it could be a tall call for it to raise the funds for such an acquisition. 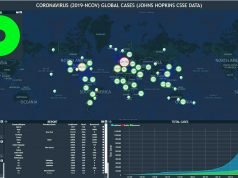 Hexagon unveils dashboard and app to fight with coronavirus