Drones have emerged as one of the most powerful tools during the times of natural disasters. It can help in a number of ways such as finding suitable camp location, assessing damage, rescue and relief operations. 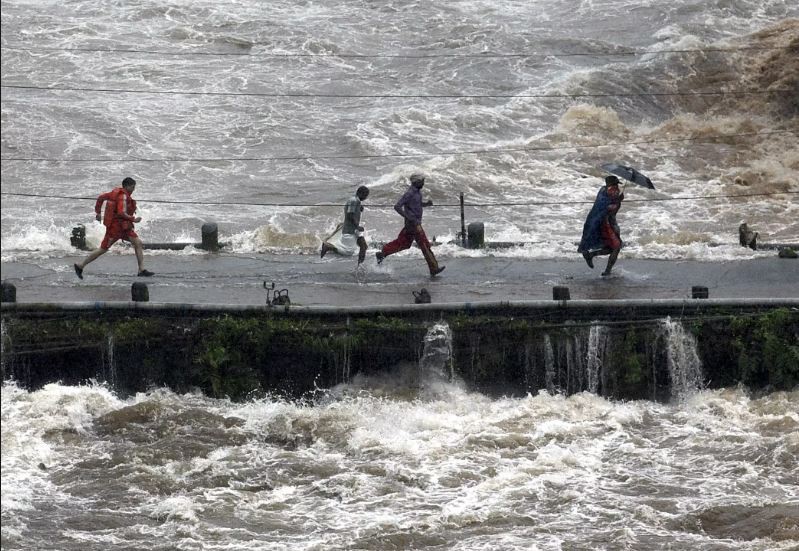 Gravity of the situation

According to a news report, 40,000 police officers, 3,200 firefighters, 18 teams of the Army, 28 of Coast Guard, 39 of NDRF and 46 of Navy were engaged in rescue operations. Dozens of boats and helicopters are helping to evacuate people from what officials say is the worst flooding in Kerala in the last 100 years. More than 314,000 people had to migrate to more than 2,000 emergency relief camps. It is becoming a nightmare for the authorities to reach out to the affected areas and help relocate people to the established camps. In light of the recent events, one can only guess the amount of damage people of Kerala have experienced. Indian Army, Navy, Railways, and local authorities, all are trying to help those people in one way or the other. However, thousands of people are still believed to be trapped on their roofs waiting to be evacuated.

Current scenario and a few questions

Floods in Kerala, unfortunately, has caused severe damages to several areas in the state, compelling the government to issue red alerts in 11 districts. Looking at the palpable conditions of Kerala and the affected people, all of our team members met and discussed about ways to provide help in some form or the other. First of all, we wanted to know what steps the government is taking to help the people? How do they understand the gravity of the situation? How do they setup relief camps, and in what number, at what place? How do they ensure the number of personnel required to do evacuation activities is deployed? And what will the affected people be able to claim from the insurance companies based on the damages they had to face?

Monitoring the entire area during the time of the flood

Since all the ground modes of transportation and communication came to an immediate halt, it is only the aerial transportation that can be leveraged. Helicopters may not give a clear picture as it flies too high, plus, it is too much difficult to deploy as many helicopters.

Drones, on the other hand, can fly at as low as 30 meters above the ground, and thus, can serve as a handy tool for monitoring the area, assessing the severity of the situation, locating the people who are still trapped on their roofs. Moreover, they can be deployed as and when required, in any numbers, at any place. Let us look at some of the ways it can serve as a go-to tool in case of disaster management.

On the one hand, drones can be extremely useful at the time of the flood when people need emergency services, while on the other hand, they would want to claim for the damages they had to face because of this devastating flood affecting their properties as well as the lives of their loved ones.

However, it becomes a nightmare for the insurance companies to assess the amount of damage faced by individuals. Conventionally, they would send several teams for this purpose. In fact, those teams use inch tapes to measure the area and calculate the volumes of destruction caused to individual properties. This process takes lots and lots of efforts and time for insurance companies to finally reach the amount to be reimbursed to the affected individuals.

To expedite this process, these companies can employ drone technologies. However, one can ask as to how exactly drones can do for damage assessment after the flood is over when people desperately want to rebuild and relive their lives.

Some of the above issues can be directly addressed using drone survey as described below:

Natural disasters such as floods, earthquakes, landslides etc. wreak a havoc in the minds of the affected, cause tremendous losses to lives and properties. However, with a better planning and monitoring techniques, we can minimise the losses as well as the trauma caused to the affected people. One of the most effective tools in doing so can be drones. Let us embrace this and help the helpless.