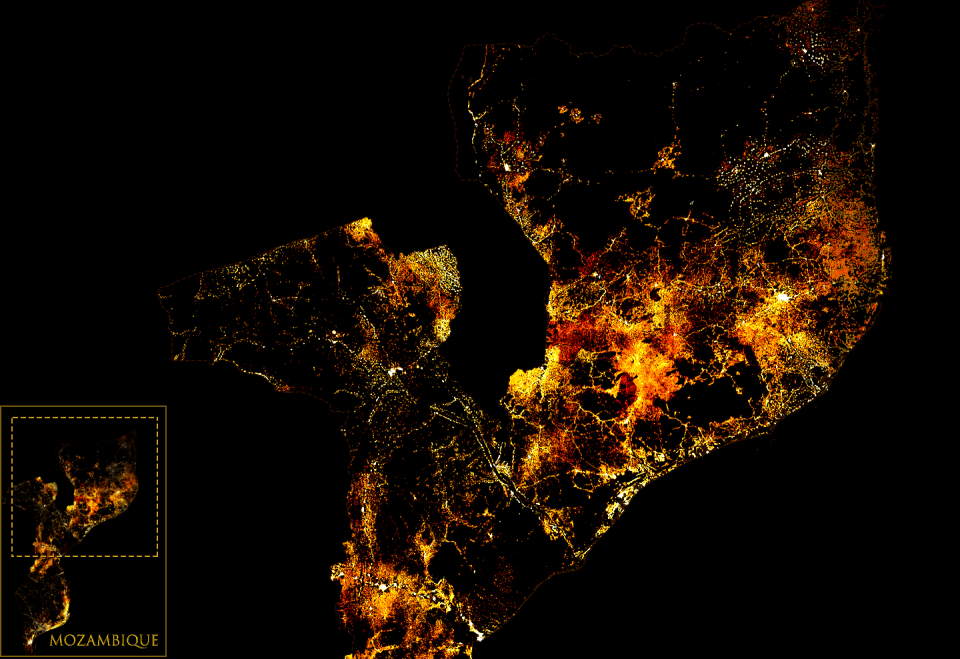 Facebook has launched a set of maps to help nonprofit organizations and universities working in public health to stay updated on disease outbreaks and reach vulnerable communities more effectively. The company released three sets of maps— population density maps complete with demographic estimates, movement maps and network coverage maps — to help health organizations better understand where people live, how they are moving and whether they have connectivity. The maps when combined with public health information can help organizations respond to health emergencies and epidemics.

The high-resolution population density maps can be found on our page on Humanitarian Data Exchange.

“When planning public health campaigns or responding to disease outbreaks, health organizations need information on where intended beneficiaries live, as well as real-time insights from the field. However, in much of the world, information from the most recent census is often out of date and timely insights from remote communities are scarce,” Facebook said in an announcement on Tuesday, while launching the maps.

About two years ago Facebook had started working with Columbia University to use satellite imagery and census data to build the world’s most detailed population maps to improve connectivity projects. “After working with groups such as the American Red Cross and its Missing Maps project, we realized these maps could also have profound applications in public health,” the statement added.

The high-resolution maps provide an estimate on the number of people living within 30-meter grid tiles. They also give finer demographics details, including the number of children under five, the number of women of reproductive age, as well as young and elderly populations, at unprecedentedly high resolutions.

These maps weren’t built using Facebook data. Instead they combine the power of the social media giant’s machine vision artificial intelligence capabilities with publicly available satellite imagery and census information to create population maps that are three times more detailed than any other source.

According to Facebook, health organizations are already using its AI-powered maps to help allocate resources to the areas where intended beneficiaries live, like in Malawi, where high-resolution maps helped the American Red Cross and its Missing Maps project identify areas with and without concentrations of people. This helped the Red Cross and other on-the-ground teams make more efficient decisions about where to deploy 3,000 health workers to deliver vaccination messaging during a measles campaign.

The Movement Maps aggregate location information of Facebook users to provide real-time snapshots into mobility patterns. This data can be combined with information on specific cases of diseases to glean insights about where the next case of disease outbreak, say cholera or drug-resistant malaria, is likely to occur.

Improved insights from these forecasting models will give a heads-up to public health officials who often face challenges of predicting disease outbreaks. “Population movements are crucial for the spread of many infections — from influenza to measles, said Dr. Adam Kucharski, Assistant Professor in Mathematical Modeling at the London School of Hygiene & Tropical Medicine. “But historically it’s been very difficult for disease researchers to get information on these movement patterns.”

Even though it was increasingly becoming obvious that pairing health system information with data on human mobility can yield valuable insights about diseases spread by human-to-human contact, availability of such data was difficult at a large scale.

That could now change with Movement Maps.

Even though availability of mobile health technologies has dramatically expanded access to health information over the past decade, Internet access/literacy is scarce or even non-existent in many countries. Because the majority of Facebook users on mobile phones that rely on cellular networks, real-time maps can be created for health organizations to reach out to people in advance for activities like vaccination days or bed net distributions. This allows public health teams to prioritize where other forms of communication are required, reaching the maximum number of people at the lowest possible cost.

It also includes multilateral organizations such as UNICEF, Wadhwani AI, the World Bank, and the World Economic Forum. New partners interested in using movement or network coverage data maps can reach out to [email protected].