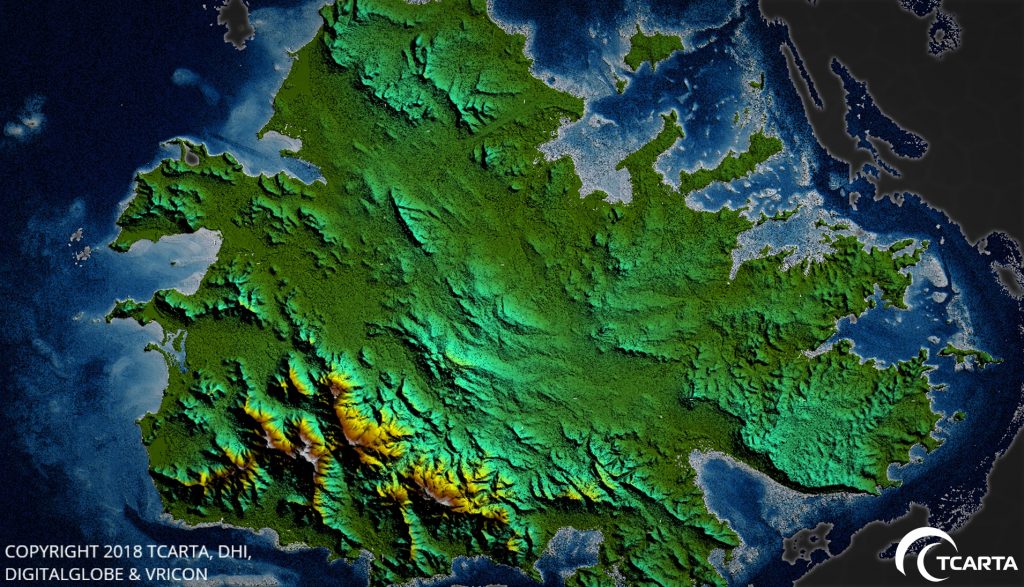 US: TCarta, a global provider of marine geospatial products, has delivered pre- and post-disaster surface models for the Caribbean islands of Antigua and Barbuda for use in Hurricane Irma recovery efforts. The satellite-derived surface models contain seamless datasets of onshore elevation and offshore water depth measurements for each island.

“By specifying satellite-derived data as the deliverable in its tender, the U.K. government acknowledged the speed and cost advantages this technology offers compared with traditional ship-borne surveying or airborne LiDAR collection,” said TCarta CEO David Critchley.

Hurricane Irma devastated the Caribbean in September 2017. The governments of Antigua and Barbuda requested accurate data for onshore land elevations and offshore water depths from before and after the storm hit. The datasets will be used in digital change detection analyses to determine how Irma altered the surfaces of the land and seafloor. This will be vital information in repairing onshore drainage systems and updating coastal navigation charts.

“A seamless onshore-offshore dataset is crucial for the hydrographic computer modeling to accurately visualize the integrated nature of the dynamic terrestrial and near-shore environments,” said Critchley.

For the seafloor dataset, the TCarta team generated Satellite-Derived Bathymetry products by extracting accurate water depth measurements from high-resolution multispectral imagery acquired by the DigitalGlobe WorldView satellites. In the clear Caribbean waters around Antigua and Barbuda, bathymetric points were delivered on a 2-meter spacing to deeper than 20 meters.

The TCarta team created digital surface models of the terrain on Antigua and Barbuda, utilizing a technique to derive surface elevations at 0.5-meter point spacing from multiple WorldView images captured over the islands. Vegetation was then removed from surface models to yield bare-Earth elevation models.

TCarta delivered the high-quality before-and-after datasets to the UK government which in turn distributed them to scientists on Antigua and Barbuda for damage assessment and planning for the coming hurricane season. 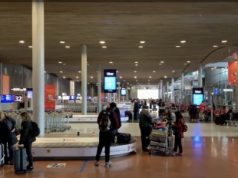