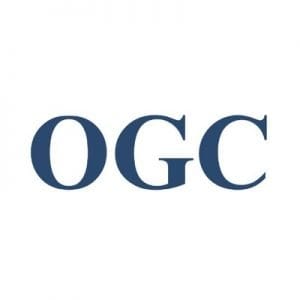 US: The membership of the Open Geospatial Consortium (OGC) has approved the 3D Tiles Specification 1.0 for adoption as an OGC Community Standard.

3D tiles, submitted to the OGC by a team led by  Cesium, is designed for streaming heterogenous 3D geospatial content to clients for visualization. Expanding beyond traditional 2D and 2.5D streaming of maps and terrain, 3D Tiles supports 3D models such as point clouds, 3D buildings (exterior and interior), trees, imagery, BIM/CAD models, and photogrammetry. 3D Tiles is currently implemented in more than a dozen software products.

Bringing techniques from graphics research, the movie industry, and the game industry to 3D geospatial, 3D Tiles defines a spatial data structure and a set of tile formats designed for 3D, and optimized for streaming and rendering. The tile formats are:

Patrick Cozzi, Cesium Lead & 3D Tiles specification co-editor, commented “The massive increase in 3D geospatial data captured by sensors on satellites, aircrafts, drones, and autonomous vehicles across industries from GEOINT to Smart Cities to Construction Management has created the need for 3D Tiles to enable efficient and interoperable workflows from heterogeneous data capture to 3D dissemination over the web, offline, and across devices.”

Neil Trevett, Khronos President, commented “It is great to see the first fruits of the recent liaison agreement between OGC and Khronos come to life with the 3D Tiles Community Standard being built on Khronos’ glTF 3D transmission format. Khronos looks forward to exploring multiple upcoming opportunities to cooperate with OGC to build valuable standards and initiatives for the geospatial industry.”

A  Community Standard is an official standard of OGC that is developed and maintained external to the OGC. The originator of the standard brings to OGC a “snapshot” of their work that is then endorsed by OGC membership as a stable, widely implemented standard that becomes part of the OGC Standards Baseline. 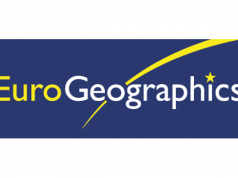