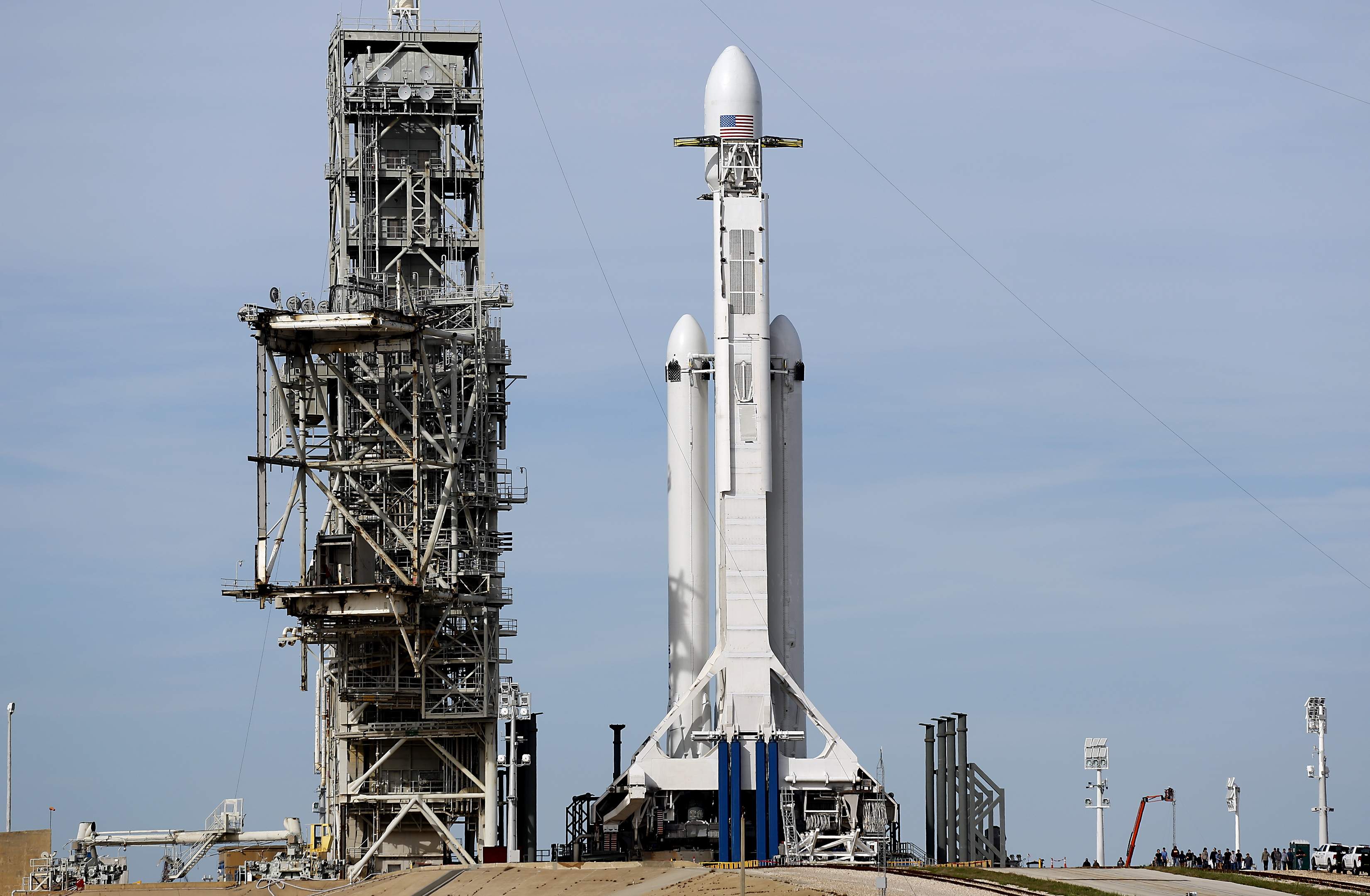 Greece: After Australia, it is Greece that has launched its space agency on Monday. The country in a bid to rebuild its dying economy has taken the decision of entering into space to make Greece stronger and more productive, and to increase the country’s standing in many ways, reported Chinese news agency Xinhua in an article quoting Greek digital policy and media minister Nikos Pappas.

He was speaking at the presentation of the newly-founded Hellenic Space Organization which officially started operation on 19th March. Greece does not intend to start its own space exploration programme, but to fill in a gap and try to make the most of its participation in the European Space Agency (ESA), Greek officials and scientists said.

Greece has been a member of ESA since 2005 and has invested millions of euros in ESA’s research programmes but was one of the few member states lacking a national institution. Pappas outlined the multiple benefits the government expects the new agency will bring to the country, among them, telecommunications infrastructure, defence, medical applications, agriculture, environmental monitoring, fire prevention and control.

Following the launch into orbit last June of the Greek and Cypriot telecommunications satellite Hellas Sat 3 from French Guiana, Greece now has six transponders, three ground-based satellite hubs, 200 terminals, covering key areas such as defence, security and civil protection, according to the minister.

Pappas noted that the space sector has generated a seven-fold return on investment worldwide in recent years. The Greek official expressed confidence that such steps towards a modern, digital economy would help end the brain drain Greece has suffered from during its economic crisis. The president of the Hellenic Space Organization, Stamatis Krimizis was appointed at Monday’s event.

Krimizis is a member of the Athens Academy and Head Emeritus of the space department of the applied physics laboratory at Johns Hopkins University who has contributed to many of the US unmanned space exploration programmes.