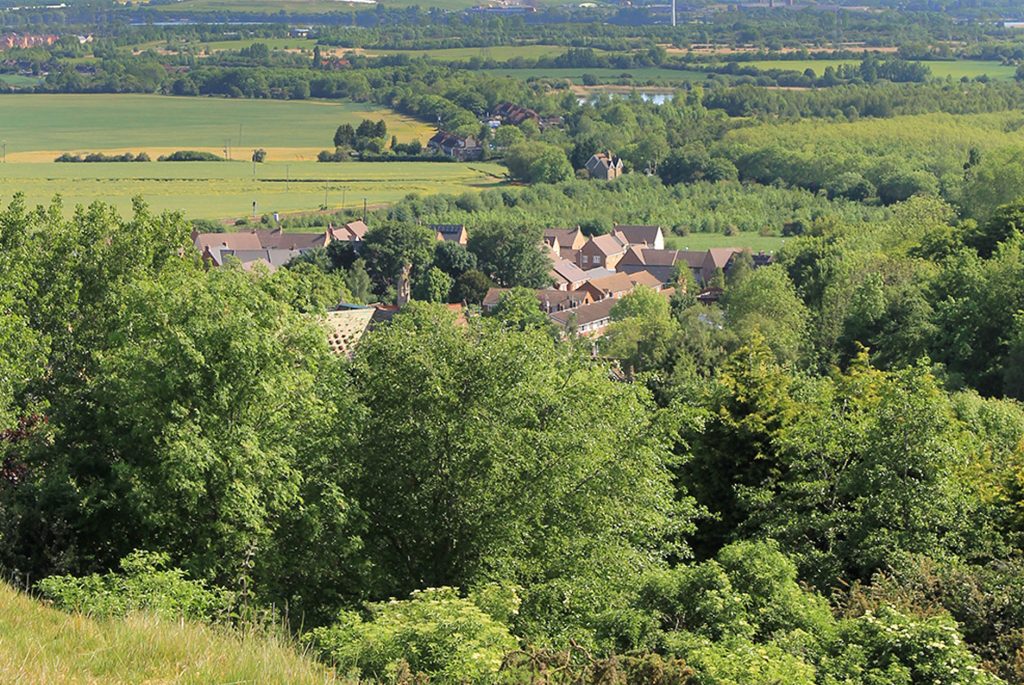 US: The recent forest fire incidents are becoming a major concern as they seriously threaten the environment, economy and human’s safety. This research study aims to figure out forest fire hotspots using advanced hotspot analysis in GIS.

Further, it can help propose appropriate preventive measures using Site Suitability and Network Analyses in GIS. The study focuses on Brunei Darussalam because it is increasingly struck by forest fire incidents among all regions in Southeast Asia.

Brunei-Muara is the worst-hit district by forest fire in Brunei Darussalam, and hence it was selected as a case study for this research. The research used Getis-Ord Gi* which is a global and local spatial autocorrelation method that enables the recognition and understanding of hot and cold spots.

However, the locations of existing fire stations in Brunei-Muara district are mostly concentrated at the core of the district, and thus are predominantly located outside the critical forest fire hotspots.

Therefore, the use of Getis-Ord Gi* hotspot analysis in GIS for forest fire risk assessment was extremely useful for spotting the shortage of fire stations, and generally suggesting the suitable locations for new fire stations in Brunei-Muara District.

Site Suitability Analysis for the new fire stations was conducted using the local road network to identify the service coverage area for each fire station. This allowed a more specific identification of the suitable locations for building new fire stations that can help to improve effectively the emergency services of Brunei Fire and Rescue Department.