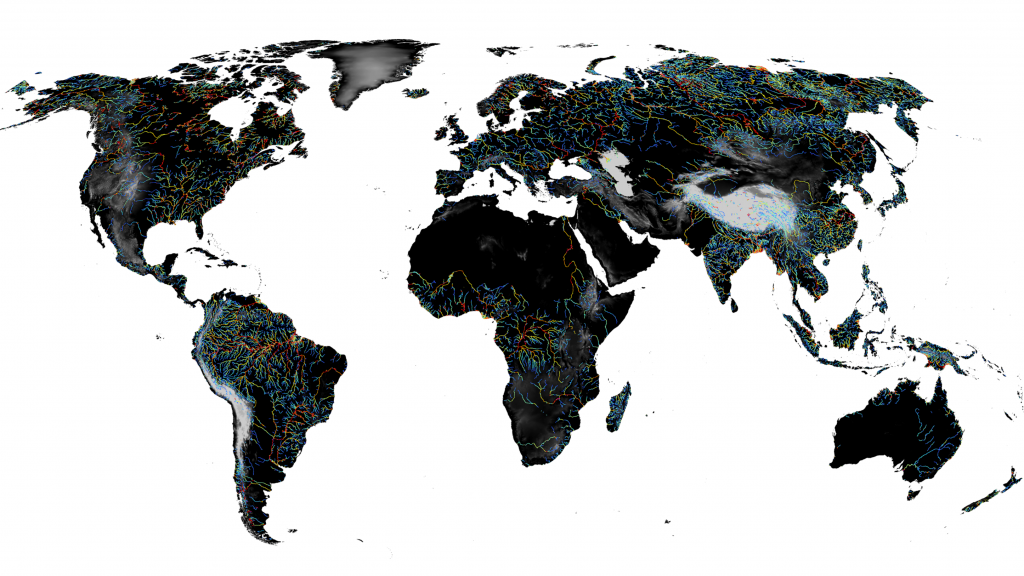 Scientists from the University of North Carolina at Chapel Hill and Texas A&M University used high-resolution satellite imagery, on-the-ground measurements and a statistical model to find out how much of the earth is covered by rivers and streams. And the result pleasantly defies our expectations. They found that global river and stream surface area is about 45 percent greater than what earlier studies revealed.

Rivers and streams are among the major sources of greenhouse gas emissions, so the significantly higher river and stream surface area calculation will go a long way in our understanding of effluents, particularly carbon emissions.

The research paper, which is authored by hydrologists Tamlin Pavelsky of UNC-Chapel Hill and George Allen of Texas A&M University, will be published in the journal Science on June 28.

“As we try to mitigate the effects of climate change, it’s really important that we clearly understand where the carbon that we are emitting goes, and that requires us to accurately quantify the global carbon cycle,” said Tamlin Pavelsky, senior author and associate professor of global hydrology in the College of Arts and Sciences at UNC-Chapel Hill. “Our new calculation helps scientists better assess how much carbon dioxide is moving from rivers and streams into the atmosphere each year.” 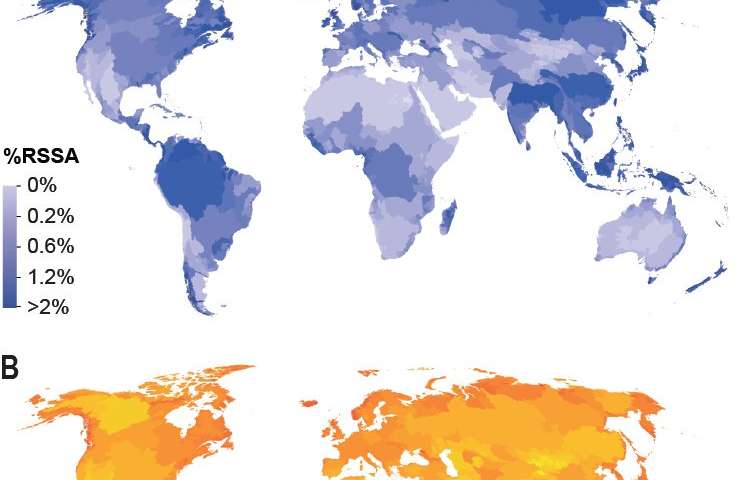 This research varies from other past studies of global river and stream surface areas that were predicated on theoretical extrapolations of meager amounts of real data. In this study, however, the research team was able to directly and concurrently measure both the smallest streams and world’s largest rivers through on-the-ground measurements and satellite images, and then use a statistical modeling to estimate river and stream coverage across the globe. As part of the study, the researchers built the Global River Widths from Landsat database, which contains almost 60 million measurements of river width worldwide.

NASA will use data from this research to identify river segments during its NASA Surface Water and Ocean Topography (SWOT) satellite mission, which will launch in 2021. The mission will be NASA’s first satellite mission specifically focused on measuring rivers and lakes.