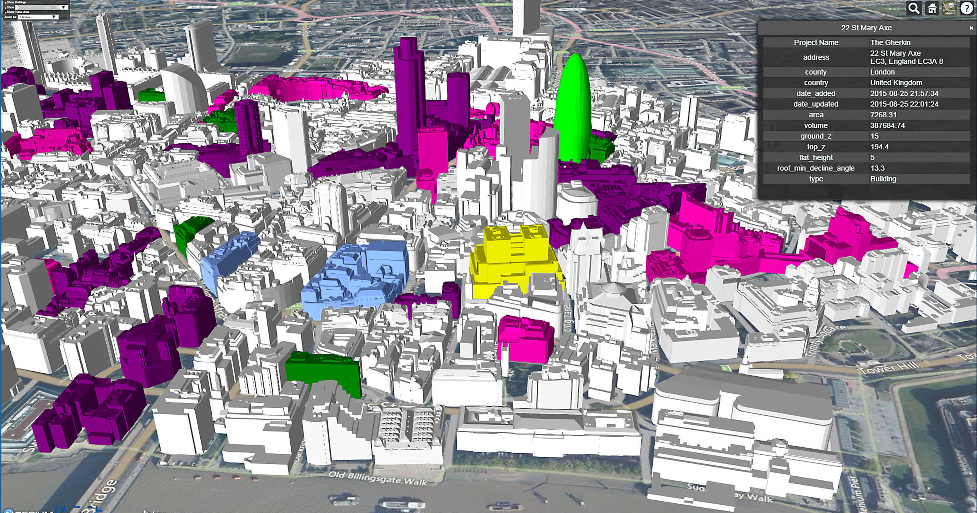 CIM is definitely useful for architects and planners in individual building, campus, and town planning projects of any scale. By connecting BIM to CIM, users are provided with an interactive, content-rich 3D city model environments, where data can be accessed, analyzed and shared anywhere in the world, in real time.

CIM enables architects and planners to collaborate and work on a set of 3D models. This in turn, creates an interactive project that enables real-time collaboration. By planning and sharing the information of the project, when the architects and engineers are collaborating, they are effectively employing CIM. CIM can be applied to project of any scale, this could be something as small as an individual building to a full-fledged town.

Construction sites are a source of noise and dirt, and create major traffic problems in the city. With proper documentation on the building site, city councils can plan and make informed decisions for construction approval, to ensure smooth city operation. The same goes for demolishing or modernizing old buildings in the city. The data extracted from BIM contributes to enabling cities to cope with population growth and rapid urbanization.

Buildings are the suppliers and consumers of energy. With the help of BIM, users can access data on a building’s future primary energy requirements and use the information to align its energy management with the surrounding area. In the future, the nationwide energy grid through the city, the areas around buildings, the buildings themselves, and individual housing units, can be planned.

For small-sized cities with dense population, BIM becomes a critical necessity for more organized and efficient development planning. In Singapore, for example, owners and contractors have to provide building data to a municipal server for this very reason.

Adoption of CIM in construction

With technological development in place, user adoption will be the key to success. Project owners will play a driving role in this by requiring models that can capture all the relevant urban planning and infrastructure aspects of a building. Architects, planners, engineers, and construction firms will then be under pressure to further innovate to be able to meet the broader and more complex requirement.

As smart cities need intelligent infrastructure, BIM can revolutionize not only the planning and construction of buildings, but it also holds the key in the entire process of urban planning.

CIM is gaining popularity. It is getting implemented in various industries. It is the upcoming trend and those who fail to adopt this will risk falling behind in the global construction market. CIM’s ability to offer improved results at a lower cost is what is driving the transformation from traditional methods used in the industry.

3D modeling in construction- How the industry is benefiting? 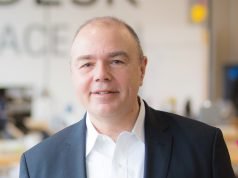 Integration of geospatial and AEC is inevitable