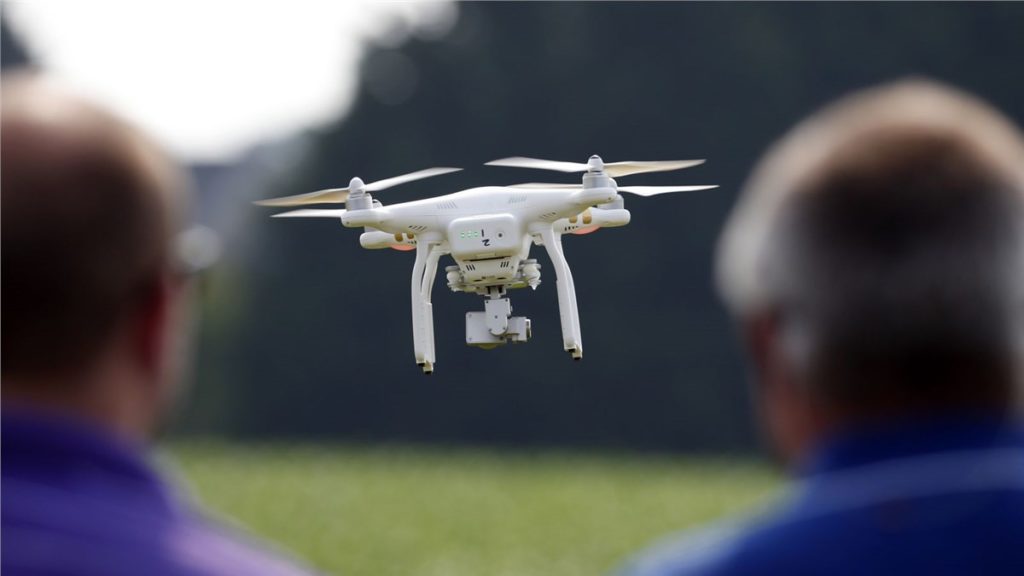 Drones are used in situations where manned flight is considered too risky. By 2020, an estimated 7 million drones are expected to fly around capturing important data. While the growth of drone usage can be extremely beneficial to many sectors, it has also become imperative to build a system to avoid drones crashing into each other or an aircraft.

In the recent times, drone crashing has become a frequent affair. According to the Washington Post, in the year 2015, about 20 large US Air Force drones were destroyed or sustained at least $2 million in damage in accidents. Recently, a drone crashed into a Boeing 737 jet plane coming into land at Mozambique airport. There were around 80 passengers on board. Even though the aircraft managed to land safely without causing any major injuries to the passengers, but it caused a huge damage to the aircraft. Hence, making drone air traffic management all the more necessary.

Unmanned flights pose a challenge to the current conventional air traffic management system which relies heavily on manual input to avoid collisions. DEEP AERO has a solution to it. The tech start-up company is building an autonomous, AI-driven Unmanned Aircraft System Traffic Management (UTM) on Blockchain that will ensure safe manned and unmanned flights in the shared airspace. The company’s drone UTM platform will harmonize integration between UTM systems globally and enable industry, including manufacturers, service providers, and end users to use drones safely and efficiently without disrupting the existing manned aviation system.

Role of AI and Blockchain

The UTM platform will make autonomous decisions like changing routes (re-planning flight path) of drones on the fly if there’s a change in airspace restrictions due to some emergency or other factors. Doing this for hundreds of drones flying in an area manually will be a nightmare. While this automatic change in flight path happens for hundreds or thousands of drones, the platform will ensure that these drones do not collide with each other and can automatically avoid skyscrapers and other infrastructure. The platform will also make contingency management decisions if there’s a sudden change in meteorological conditions or there’s an emergency like a fire breakout in its path or the drone loses contact with the platform due to failure of sensors etc. All of this will be managed by AI and will be based on Blockchain. The intelligence and autonomy levels of the platform will be a function of sophistication of the AI module. 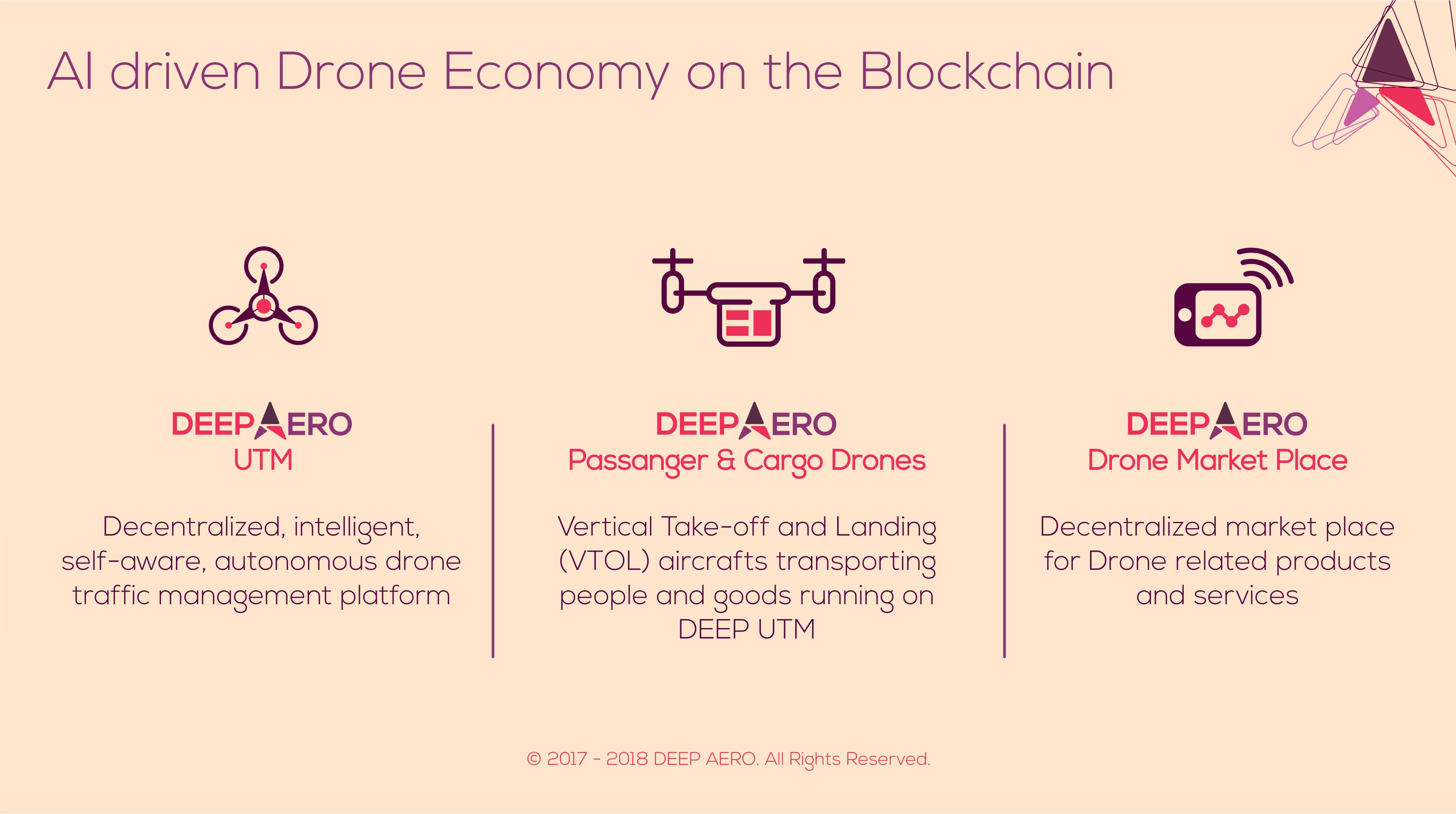 India on the agenda

India forms a big part of where DEEP AERO would like to explore and bridge a myriad industry gaps through drones. For example, with such a large forest cover like that in India, drones can really help foster flora and fauna management in a secure and efficient manner. Similarly, the platform could be used for pipeline inspections and insurance checks across oil-related areas or difficult terrains, thus reducing the impact on human lives.

Technology has evolved, and innovative global products have the potential to achieve a bigger scale than localised products. It is essential for tech startups to have access to experts and thought leaders across different sectors so that they can build exceptional technology products that can achieve good product-market fit and achieve business goals.