Facebook has decided to start sending postcards by snail mail to verify buyers of ads related to United States elections. This follows the criticism for not doing enough to prevent false advertising. The issue escalated last week when US special counsel Robert Mueller handed down a set of indictments charging 13 Russian citizens and three Russian organizations, including a bot farm, with interfering in the presidential election through operations including fake social media accounts.

Social media giants Facebook, Twitter and Google executives were called to testify in front of Senate last fall about how Russians used their platforms to spread misinformation intended to sway the outcome of the 2016 US presidential election campaign,
The issue gathered further storm when Rob Goldman, Facebook’s vice president of advertising, tweeted Friday that Russia’s ultimate goal “very definitively” was not to influence the election, but to “divide America by using our institutions, like free speech and social media.” 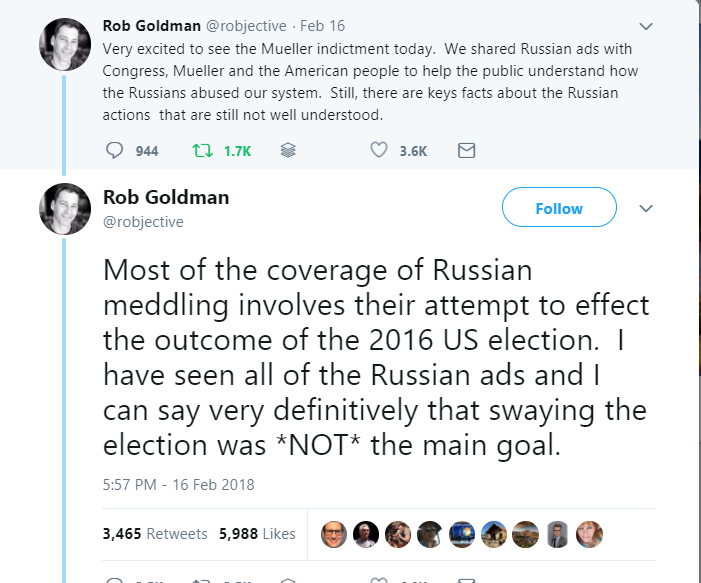 Katie Harbath, global director of policy programs, Facebook at a conference held by the National Association of Secretaries of State, didn’t say when the program will start, however said it would be before the Congressional midterm elections in November.
The cards will be sent to people who want to purchase ads that mention candidates running for federal offices, but not issue-based political ads, Harbath said, and contain a code that buyers need to enter to verify that they are in the US. The program is similar to ones used by Google My Business and Nextdoor when they need to verify business owners or users who want to join closed neighborhood groups, respectively.

Harbath said that even though the postcards won’t solve everything, but were the most effective method the company came up with to prevent people from using false identities to purchase ads. In October, Facebook Vice President of ads Rob Goldman published a blog post saying that the platform planned to create more transparency around ads by taking steps that include a searchable archive of federal-election ads and requiring political advertisers to verify their identity.

At the center of that effort were Facebook and its subsidiary Instagram, which the Russian Internet Research Agency (IRA) used to recruit American followers, plan real-life rallies, and spread propaganda about issues like religion, immigration, and eventually Hillary Clinton and Donald Trump.

Facebook and Instagram were mentioned in the indictment far more times—41—than other online platforms like Twitter, YouTube, and PayPal, which were each mentioned less than 12 times. Still, Rob Goldman, Facebook’s vice president of advertising, tweeted Friday that Russia’s ultimate goal “very definitively” was not to influence the election, but to “divide America by using our institutions, like free speech and social media.”
The Internet Research Agency’s ads on Facebook also only made up a tiny portion of its overall strategy. Facebook estimates that 10 million people saw paid ads, whereas up to 150 million people saw other content from fake accounts.

But the Russians’ influence was even broader, because of how other Facebook users reacted to their posts. Posts on just six of the IRA’s most popular Facebook pages received 340 million shares and nearly 20 million interactions, including likes, comments, page shares, and emoji reactions, according to Albright’s analysis. The Russians were similarly successful on Instagram: A single Russia-linked account received nearly 10 million interactions from January 2016 to August 2017. 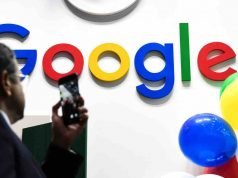