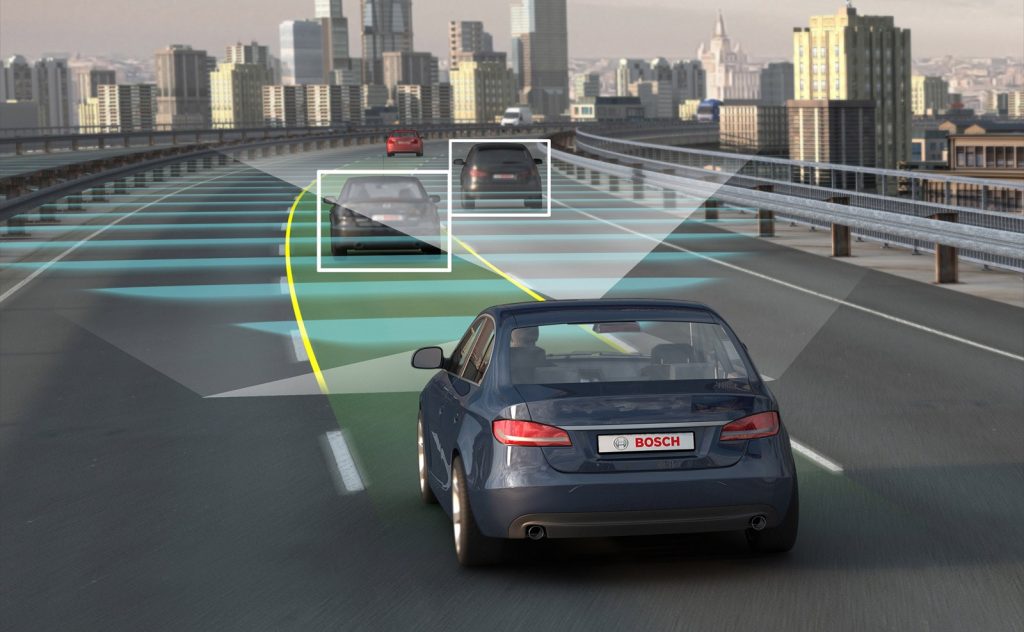 Recent developments in Cloud computing and emerging technologies like AI, IoT and LiDAR have turned autonomous cars from a vision to a present reality, as so many companies have announced their plans of launching autonomous cars and trial runs of these cars are already going on in different cities of the world.

Companies like Waymo and Tesla are the forefront of the autonomous revolution. Recently, Drive.ai, a Silicon Valley-based startup building self-driving car software, announced that it will offer free rides to passengers in Frisco, Texas. Autonomous cars will overwhelm the existing automobile industry and undertake will be its biggest and most breathtaking transformation since its inception in the beginning of the 20th century.

Ride-sharing cars of the future would have the ability to metamorphose into different forms. This would also increase the basic level of their functionality along with versatility. Toyota has developed a concept vehicle knows as e-Palette that can be transformed from a normal cab to store selling any kind of merchandise or into a delivery van.

What this practically means is that a cab in the morning could become a T-shirt store in the evening and food-delivery van at night. Companies would also modify seats in vans and buses so as to make them more convertible in the upcoming future. User-data determined personalized routes would also soon see the light of the day.

Tesla and its founder Elon Musk have a well-deserved reputation for being technological mavericks. Yet another plan of Musk is creating a localized, futuristic subway system. Construction of new subway systems is going at a slower pace in the USA. But the futuristic loop is already being tried in Los Angeles.

Tesla has finished building its first stretch of a tunnel in the city that will transport people in their own cars or pedestrian “pods” at speeds up to 150 mph. The system will allow people to avoid traffic and commute swiftly. However, the downside is the risk associated with congestion and gridlock at the entrance of the tunnel as more and more people will take up to these pods as a superfast means of transportation. 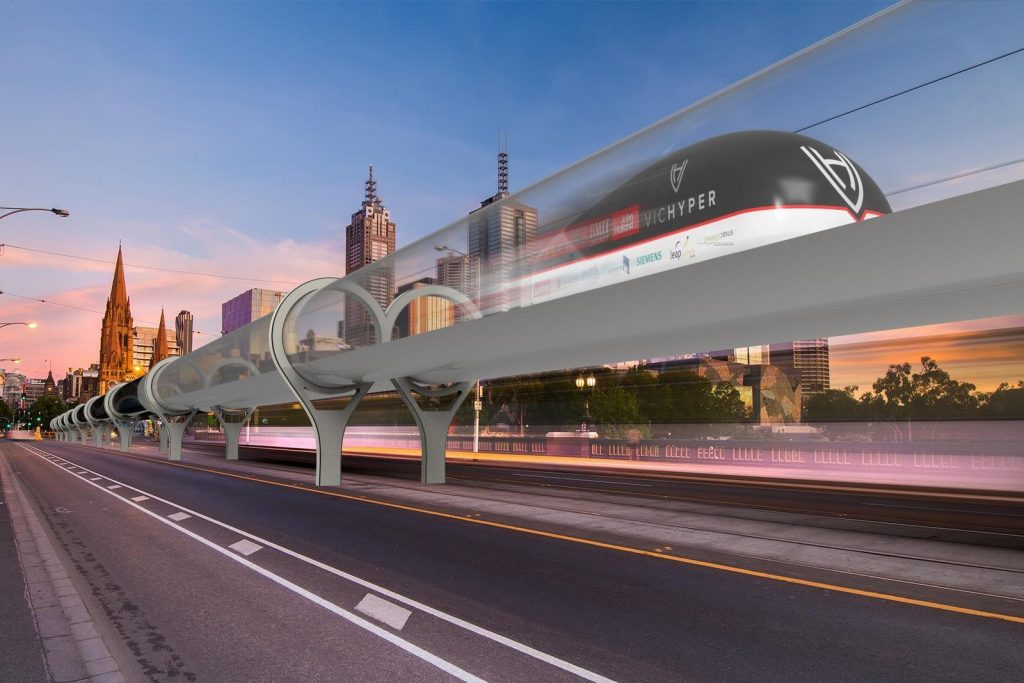 Hyperloop, as the name suggests, is a sealed tube or system of tubes through which a pod may travel free of air resistance or friction conveying people or objects at high speed. Tesla and Hyperloop One are two of the biggest companies that are developing Hyperloop.

Hyperloop would allow passengers to travel at a top speed of 600 miles per hour, which is more than twice the highest speed of the fastest train. Hyperloop projects are being developed in many parts of the world, including San Francisco and Baltimore.

Tesla has also built a 500-meter test track in Nevada. But there are many challenges in the development of Hyperloop, including the painstaking task of building a vacuum tube over hundreds of miles of land and investing billions of dollars. Other than that, the Hyperloop must travel only in a straight line so passengers don’t fall ill. Getting environmental and other clearances for the purpose of hyperloop is a difficult task and a lot of people assume it to be overblown and extravagant.

Flying taxis may seem straight out of a science fiction novel or a fantasy of the human mind, but flying taxi project is as realistic as it gets. Big companies such as Uber, Boeing, and Airbus have started developing this technology. Silicon Valley startups are also showing enthusiasm about flying taxis. Uber plans to fly these taxis by 2023 and for this endeavor it has also partnered with NASA.

As per the agreement between the two, Uber will share its plans for implementing an urban aviation rideshare network. NASA will use the latest in airspace management computer modeling and simulation to assess the impacts of small aircraft – from delivery drones to passenger aircraft with vertical take-off and landing capability – in crowded environments.

“NASA is excited to be partnering with Uber and others in the community to identify the key challenges facing the UAM market, and explore necessary research, development and testing requirements to address those challenges,” said Jaiwon Shin, associate administrator for NASA’s Aeronautics Research Mission Directorate.