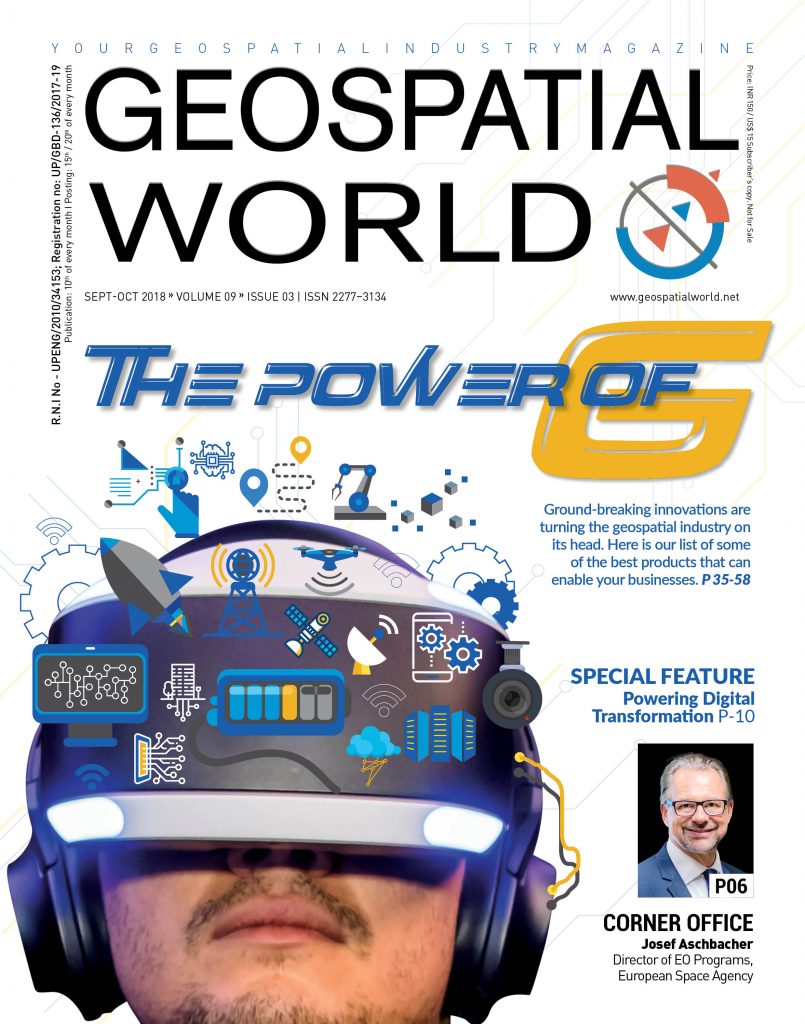 Digital technology has made and is making inroads into society since the early 1970s. However, with the advances in computation technology and science, communications and sensor technologies, the pace of digital transformation has accelerated and is creating a disruption in society. Industrial Revolution 4.0 is a better term to explain this phenomenon. 4IR has many elements which include Artificial Intelligence, Big Data Analytics, Internet of Things, Cloud Computing, Robotics, 3D printing, Augmented Reality, Virtual Reality and much more. Disruption carries a social cost, all the more so when it seeks to blur the cyber human divide. Ultimately, we will no longer use devices, we will become the device.

A frightening thought, perhaps but a real possibility. With the advent of 5G, video conferencing can become 3D and immersive. This is not a dream but a reality demonstrated by Microsoft in a system called Holoportation. Smartphones will soon be replaced by wearable technology which will integrate more closely with human systems. Therefore, 4IR will impact society more than industry because by automating complex tasks it will empower people. Thus it should result in better socio-economic benefits and improved governance. It follows that industry too will be impacted favorably provided it recognizes the human aspects of the change they wish to bring in.

Also Read: 13 major Artificial Intelligence trends to watch for in 2018

The 4IR can cover digitization and integration value chains, digitization of service and product offerings and improvement of digital business models and customer experience. This will require a trans-disciplinary approach which should be agile, adaptable and empathetic towards its end users. While 4IR tends to promote a horizontal expansion of IT into all industries it can succeed only if it also gets institutionalized at all levels. This calls for innovation at the IT, technology, marketing and institutional levels.

For example IoT is expected to revolutionize the way industrial production is intelligently automated and citizens’ lives are made comfortable through IoT based Smart Cities. However, if the requisite communications infrastructure is weak or missing these very benefits will turn into liabilities. IoT requires that all other infrastructure like communications systems, fail-safe sensors and strong cybersecurity are put in place simultaneously.

There are many cases where technology fixes have ultimately failed. Take the example of the ‘One laptop per child’ initiative which was spearheaded by Nicholas Negroponte of MIT Media Labs. It started with great fanfare as a means of educating children by unshackling computers from the classroom and giving it to a child to discover its powers thus enabling the child to learn while playing. Today that program is not heard of anymore though the OLPC Foundation exists. Why did it fail? Mainly because it did not take into account local conditions and social structures and values. What works in America need not work in Nigeria.

Therefore there is a need not to proceed at breakneck speed to be first off the block with a new service or product, but to see that there are simultaneous development of infrastructure and that there is a proper sensitization of the users who will use that service or product. We may have a fancy automated traffic control system but that will be useless if the roads are poorly maintained which will slow the traffic in spite of the traffic control system. The tendency will be to blame the system and not look at the original causative factor. In sum the citizens will be unhappy and the exchequer will be looking at an infectious expenditure.

A holistic approach is needed for 4IR to succeed.