There’s a change in leadership at Teledyne Optech. Don and Elizabeth Carswell, who were previously President and Vice President Sales, have retired from day-to-day operations. Michel Stanier, who was the EVP for Business Development, has taken over the command as the new chief operating officer of Teledyne Optech. Viewers might recall that Teledyne Technologies first acquired shares in the parent company of Optech in March 2011, while the remaining shares were purchased by Teledyne in April this year. 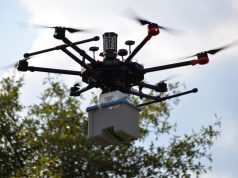 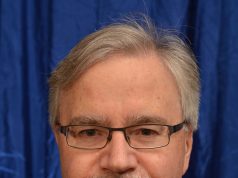