There have been more than 10,000 strong earthquakes with magnitude 6 or greater around the world from 1900 to 2015. This data was released by US geological survey. Esri has created a 3D interactive globe visualising all the seismic activity. The planet saw a record number of earthquakes in April 2014, with 13 quakes with magnitudes of 6.5.Earthquake in Nepal killed more than 15000 people in 2015. It was of 7.9 Magnitude. 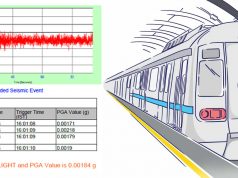 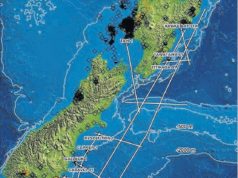