As predicted by the India Meteorological Department, Monsoon hit Kerala on 30th May.

Monsoon is expected to advance further between June 5 and June 10.

It is expected to reach National Capital Delhi within 30 days.

El Niño is not likely to affect Monsoon this year. 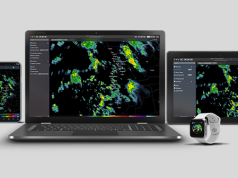 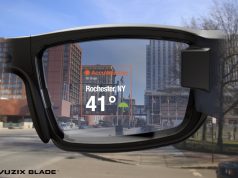 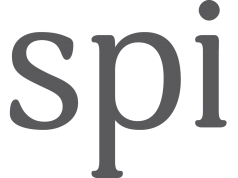