Gang violence and knife crime in London has reached an alarming high.

This map shows the shocking recent scale of fatal knife attacks in London.

More than 11 people have been stabbed to death in the past two weeks. 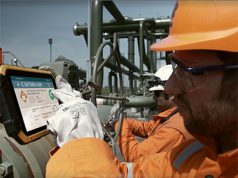 Fiji police to use GIS to combat crime