Now Adhaar for addresses as well in India. Indian Postal department has ordered a pilot project to give e-location to every asset in the country. e-Location will be six-character alphanumeric digital address. With e-loc, it will be easier to identify complex addresses while providing an opportunity to link them to other information, such as property title and ownership, property tax records, information on utilities like electricity, water and gas. For now, the eLoc pilot project has been approved for two postal pin codes in national capital Delhi and another in Noida (National capital Region), following which the plan is to identify national expansion plans if successful.

MapmyIndia will be carrying out the project for the government of India. We interviewed Rohan Verma, executive director and CTO of MapmyIndia to know what is e-Loc. Watch the full interview to know and understand what is e-LOC and how does it work.

Also, watch- As Aadhaar is for people, eLoc is for addresses 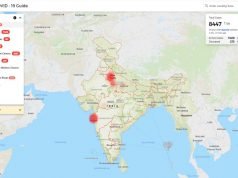 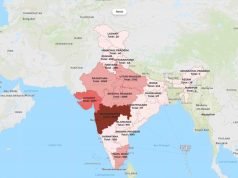 MapMyIndia releases dashboard and app to grapple with COVID-19 pandemic