China has developed a new carrier rocket to gain footing in the commercial satellite launch market. The rocket, called Long March-6, will be used to launch small-satellites. For its maiden voyage last weekend, the rocket carried a multi-payload cargo of 20 navigation micro-satellites into space. This is the highest number of satellites carried by any Chinese rocket till date. Long March-6 is fuelled by a propellant made of liquid oxygen and kerosene. This fuel is supposed to be free of toxicity and pollution. 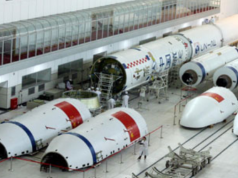 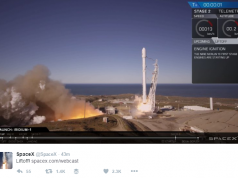 Satellite launches in 2017: Glorious year for EO in offing 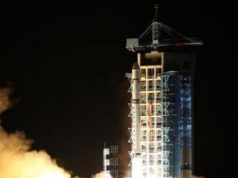