Geospatial Knowledge Infrastructure to Power Decisions at All Levels

If developed properly, geospatial knowledge infrastructure can help in coordination and bridging the geospatial digital divide, apart from enabling the private sector to recover quickly from the current crisis and empowering all stakeholders, emphasizes Milorad Kovacevic, Chief of Statistics, United Nations Development Programme

Geospatial Knowledge Infrastructure to Power Decisions at All Levels

If developed properly, geospatial knowledge infrastructure can help in coordination and bridging the geospatial digital divide, apart from enabling the private sector to recover quickly from the current crisis and empowering all stakeholders, emphasizes Milorad Kovacevic, Chief of Statistics, United Nations Development Programme

Can you share with us your thoughts around the larger impact of COVID-19 on the world economy and society?

This is a very important question. I think everyone around the world is currently trying to measure, assess and predict the impact of the pandemic. This is certainly the most challenging crisis since World War II. It is a global health calamity unlike any other, and is increasing human suffering, destabilizing and endangering the global economy, and upending the lives of billions of people. The International Monetary Fund has already predicted a global recession worse than 2008. The International Labour Organization has said that nearly 300 million people will be rendered jobless. We have entered a global recession of record dimensions.

As mitigating this crisis requires the closing of borders, travel bans and quarantine measures, the tourism sector has been completely devastated — the UN World Tourism Organization has predicted a 60%-80% decline in the sector. The GDP growth of some developing countries, especially small island nations, is heavily dependent on tourism. Many other developing countries depend on the inflow of remittances to the extent of 5%-10% of GDP. With worldwide recession and loss of jobs, these remittances will reduce dramatically. The United Nations has called for a large scale coordinated, comprehensive and multilateral response amounting to at least 10% of the national GDP, which is around 10% of the global economy, to prevent a prolonged economic crisis.

While most developed countries can manage economic crises from their own resources, the developing nations urgently need massive support. We should also remember that the global health system is as strong as the weakest national health system. That is why, global solidarity is not only a moral imperative, it is in everyone’s interest — as this virus is attracted to all humanity regardless of geography or nationality. There is a proverb that says, “In the midst of every crisis lies a great opportunity.” So, there is an opportunity to recover and build a better world, which is safer, healthier, more equal and sustainable.

Prime: Measuring The Head of The Sky 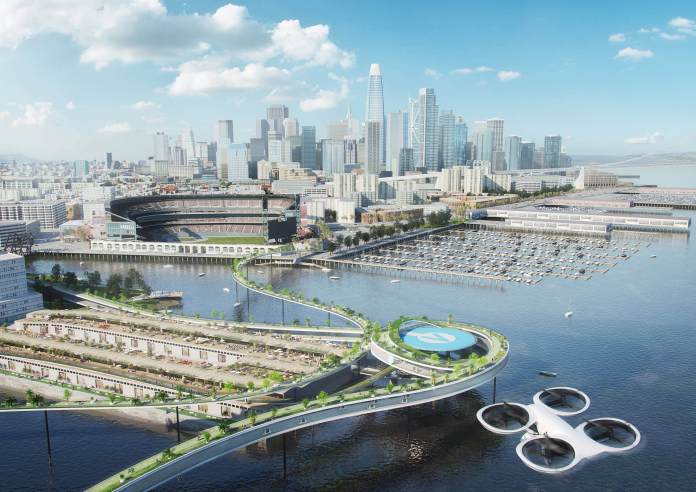 So that no one is ‘left behind’ 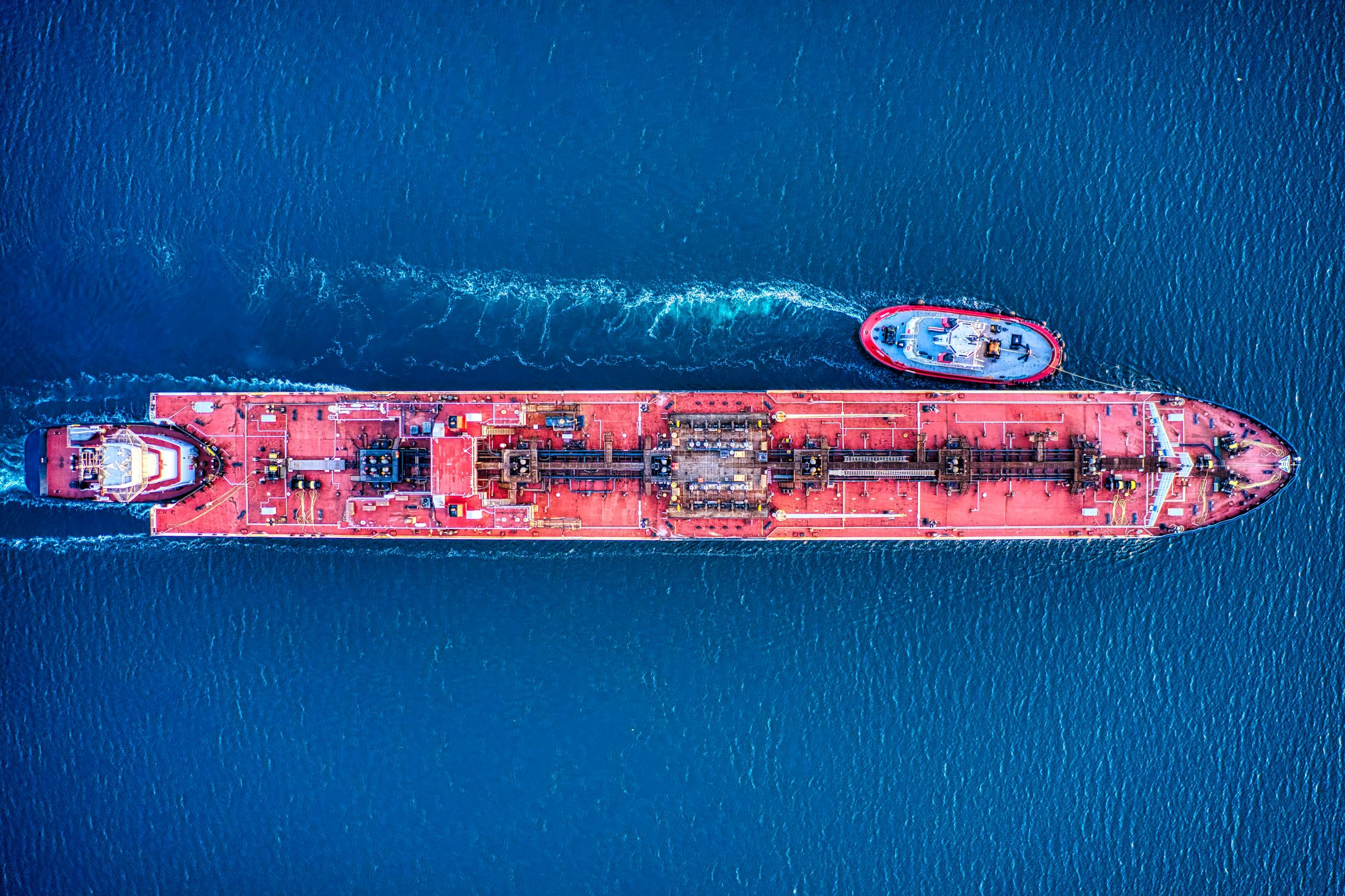 LOGIN TO READ THE FULL STORY

Insightful Articles: Get In-depth stories from our technology, business and policy experts, and opinion pieces from renowned personalities in the industry.

Exclusive Interviews: Find out what top decision-makers and industry leaders have to say about important developments, upcoming trends and future prospects.

Geospatial World Magazine: Your favorite geospatial publication is now part of GW Prime. Get both print and digital edition.

Market Analysis: Find out how companies are doing, and workforce is faring. Know about best business models, big mergers and acquisitions, collaborations, and major appointments.

Latest Trends & Policies: Never miss an important trend or policy. Know what’s happening behind the scene and what future could hold for you.

Companies Info: Find out all about over 2500 companies from around the world.

Directly to your inbox