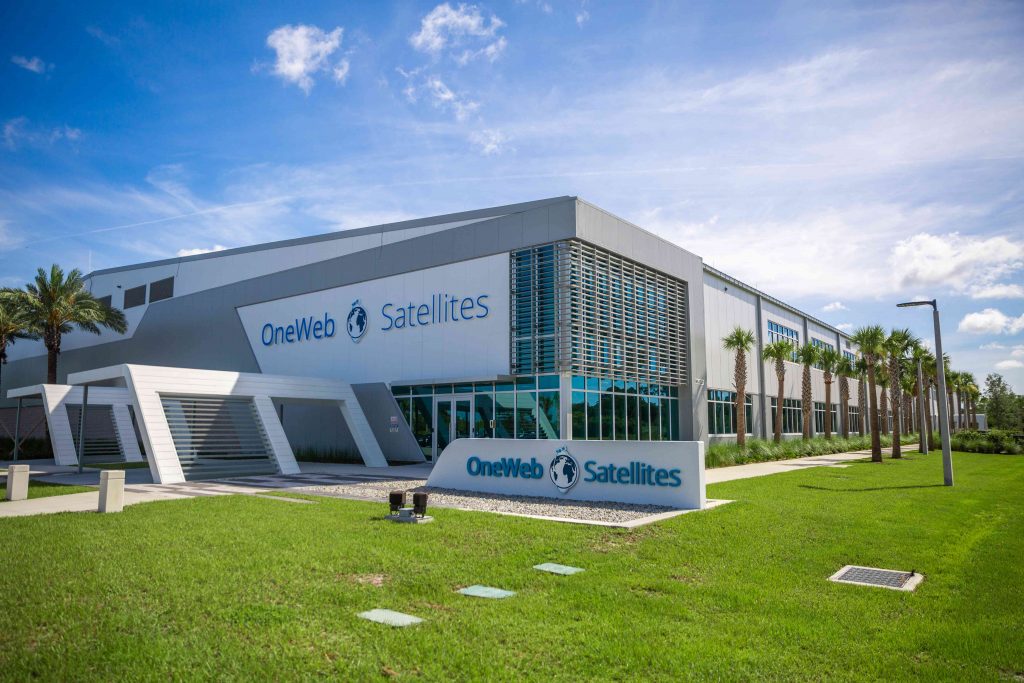 US: OneWeb Satellites – a joint venture of OneWeb and Airbus – has officially opened the world’s first high-volume, high-speed advanced satellite production facility to bring transformative internet connectivity to everyone, everywhere.

Historically, satellites are custom-built, costing tens of millions of dollars to build, and taking more than a year to produce a single one. The OneWeb Satellites facility is the first to employ industrial-scale mass-production techniques for satellites, enabling dramatically reduced costs and production times that can deliver one satellite per production shift or two a day, while significantly expanding internet connectivity and making space technology far more accessible.

“OneWeb Satellites and its partners are transforming the satellite and space industry.  By producing high-quality satellites at a fraction of the cost and schedule of traditional manufacturers, we are not only enabling OneWeb to connect the planet, we are making space dramatically more accessible to everyone,” said Tony Gingiss, CEO of OneWeb Satellites.

The facility’s production capabilities will first support the rapid scaling of the OneWeb network, starting with a constellation of 650 satellites and scaling to 1,980 satellites delivering global connectivity.

With half the world’s population unconnected and inconsistent connectivity persisting as people travel more at sea and in the skies, the high-performance communication satellites built in this facility will enable high-speed internet access that can unlock healthcare, education, and economic advancements.

“This is a defining moment in the history of OneWeb, and the space industry. With today’s opening, we are one step closer to connecting the unconnected for the benefit of societies all over the world,” said Adrian Steckel, CEO of OneWeb. “As we gear up for more satellite launches at the end of the year, this facility will ensure we can begin delivering global connectivity in some areas as early as next year and globally in 2021.”

The 105,500 square foot production facility, which has two production lines capable of producing two satellites a day, is helping to revitalize Florida’s Space Coast with 250 new high-tech jobs and 3,000 indirect jobs through the supply chain. 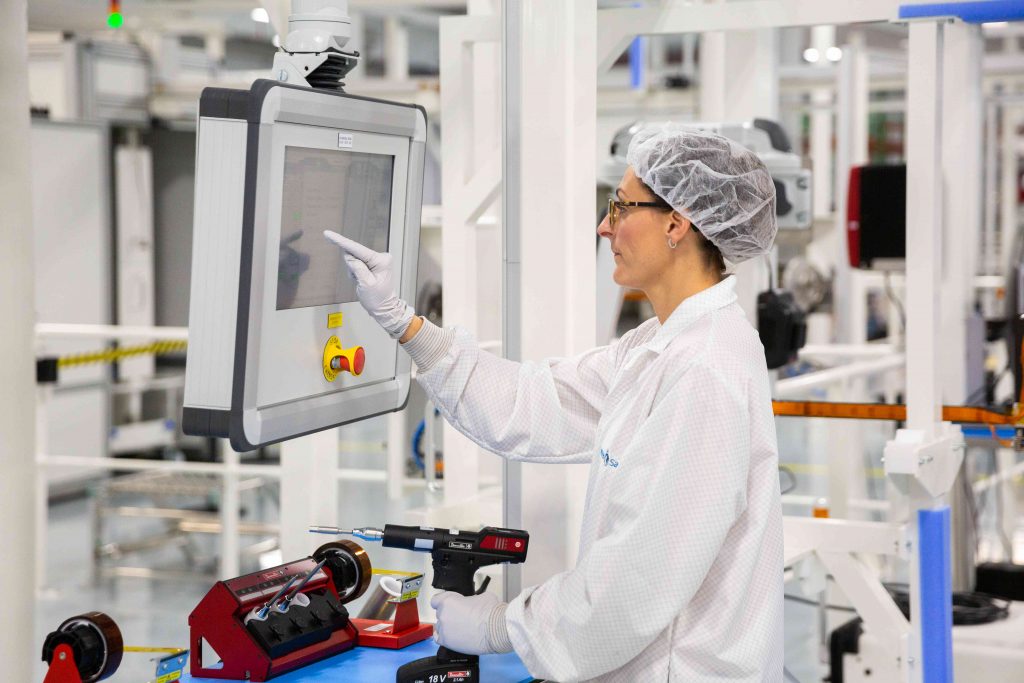 For Airbus, this new facility is the latest step in the company’s continued and long-standing growth in U.S. manufacturing, job creation and investment. Airbus utilizes 450 U.S. suppliers in 40+ states and has spent more than $187 billion in the U.S. since 1990. Airbus spending in the U.S. supports more than 275,000 American jobs.

“Airbus is manufacturing products in the U.S. from all of our business divisions – commercial aircraft, helicopters and now satellites,” said C. Jeffrey Knittel, Chairman and CEO of Airbus Americas. “We take seriously our partnerships in the communities where we do business, and we’re proud to contribute our aerospace manufacturing expertise to the Space Coast with 250 new high-tech jobs in Florida. We are equally excited to welcome these new employees to the Airbus OneWeb Satellites team in the U.S.”

OneWeb Satellites’ game-changing manufacturing technology and facility also represent a tremendous opportunity for other commercial and government customers, providing end-users with dramatic cost savings and opening the door to missions that were previously unthinkable.

“The avenue for unlocking untapped human potential lies, yet to be paved, in space,” said Secretary of Commerce Wilbur Ross. “Private industry is a key partner in this effort as we are well on our way to a $1 trillion space economy and fueling a new revolution in technology in orbit.”

Chairman Pai added: “Since my first day as Chairman of the FCC, my number one priority has been closing the digital divide and bringing the benefits of the digital age to all Americans. Promoting innovative technologies will be critical to accomplishing that priority.  Satellite constellations have the ability to deliver broadband services using a new generation of low-Earth orbit satellite technologies.  That’s why the FCC under my leadership approved OneWeb’s proposal and why I was pleased to attend the opening of OneWeb Satellite’s production facility.  At the FCC, we’ll continue our work to make access to high-speed Internet available across the country.”