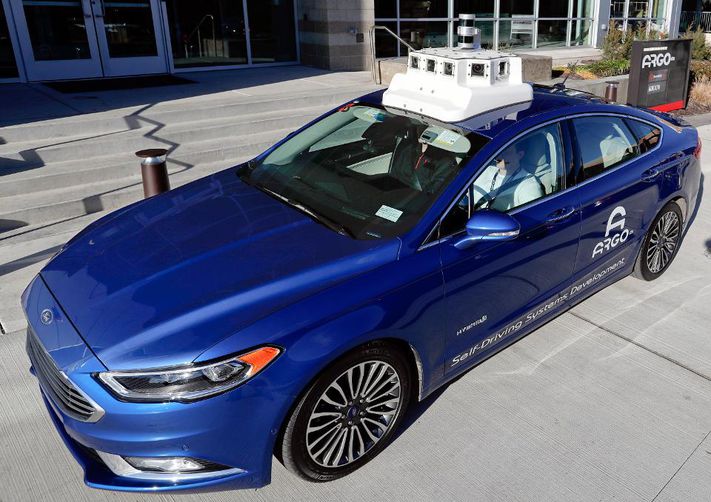 USA: Volkswagen and Ford could be headed for a possible partnership for the development of autonomous vehicles as reported by Bloomberg. According to the report, the deal could include an investment in Ford’s autonomous side-project Argo AI, which the carmaker has been backing through investment deals.

The partnership could be announced this month.  Herbert Diess, CEO, Volkswagen confirmed that that top-level talks between the two on the subject were “progressing well”.

Sam Abuelsamid, Principal Research Analyst, Navigant Research told Automotive News, “Any deals between Ford and Volkswagen in the autonomous space would be a vote of confidence in Argo AI’s progress.”

Abuelsamid added, “They see it as being further along and closer to being production-ready than what they were seeing from Aurora.”

buelsamid said that Volkswagen and Ford working together  “would make a formidable team.”