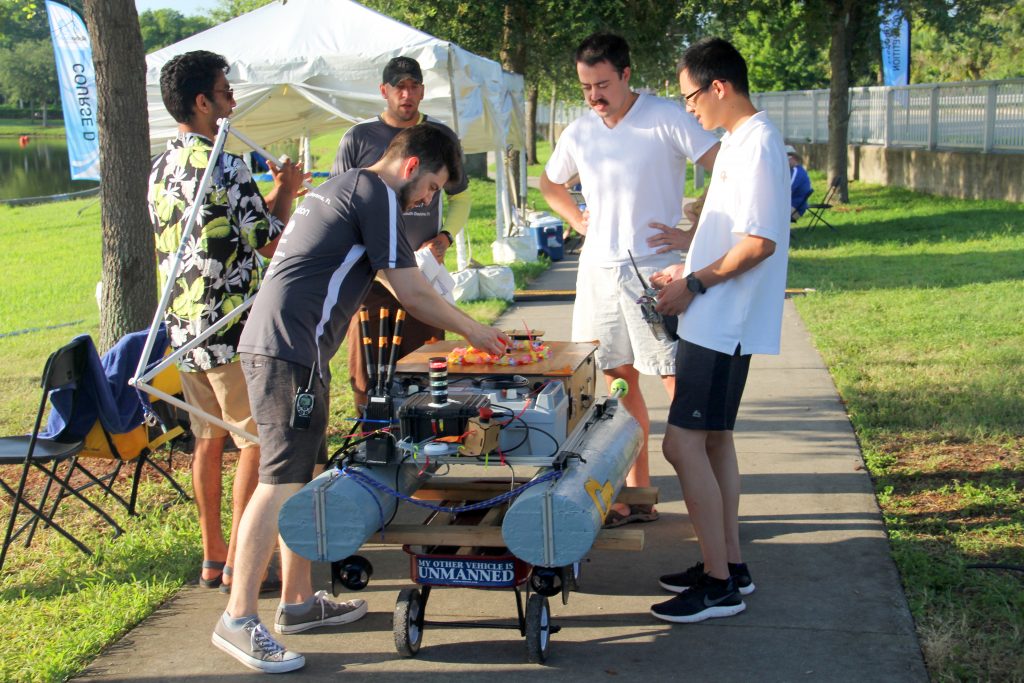 US: At RoboNation’s 11th International RoboBoat Competition in June 2018 in South Daytona, Fla., the AUVSI-backed organization announced its new sponsor partnership with Velodyne LiDAR. As part of this sponsorship, Velodyne will offer support, mentorship, and a donation of Velodyne LiDAR VLP-16 sensors for use in future research, and competition. RoboNation is a traditional non-profit organization that seeks to inspire students to use Science, Technology, Engineering and Math (STEM) to learn about the wider world.

“Velodyne is thrilled to support the work being done by RoboNation and the teams competing in these events,” said Velodyne LiDAR’s President and CCO, Mike Jellen. “The remarkable achievements of these budding engineers demonstrate that with a combination of cooperation, ingenuity, and industry-leading technology, anything is possible.”

RoboNation invited 14 teams from all over the world to participate in the RoboBoat Competition. These teams built their vehicles from the ground up, with manufacturing and design considerations included in the creation of a completely autonomous boat. After integrating all the sensors and systems, the RoboBoat competition offered students a chance to have their vehicle navigate and race through an aquatic obstacle course. Among the sensors that allow for this autonomous operation is the state-of-the-art LiDAR technology from Velodyne.

“The RoboBoat competition gives students the hands-on opportunity to apply their classroom learnings in a real-world application,” said RoboNation’s Robotic Programs Director Hitesh Patel. “In this particular instance, the competition is a systems engineering challenge, with a focus on hull form and propulsion efficiency. To empower the next generation of pioneers and innovators, competition tasks mimic ongoing research efforts including coastal mapping, port security and other similar oceanographic operations. By challenging young engineers to solve such complex problems, RoboBoat holds the potential to shape the future of maritime industry.”

RoboNation manages collegiate programs, including aerial, ground and water-based competitions. With a philosophy of Build a Bot, Change the World, RoboNation brings students together in friendly competition with their own custom-made autonomous vehicles. In December 2018 RoboNation’s RobotX Maritime Challenge in Hawaii will test larger teams in even larger boats in open water. 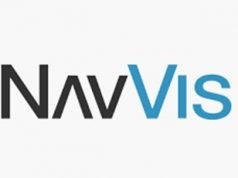