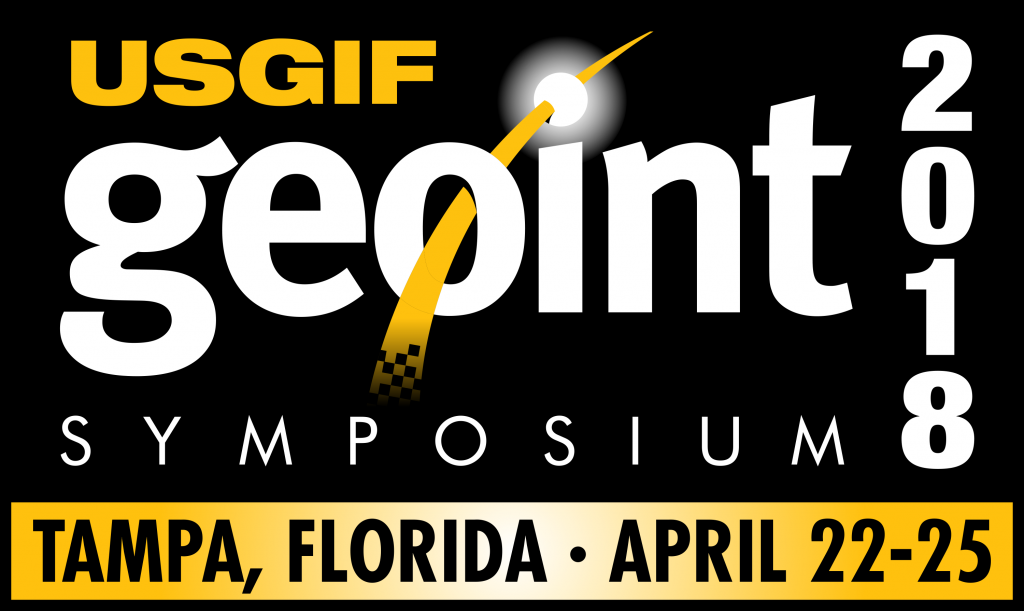 US: Industry seeking insight into some of the government’s most challenging problems as well as possible new business opportunities should attend Government Pavilion Stage presentations during the GEOINT 2018 Symposium, which takes place April 22-25 at the Tampa Convention Center in Tampa, Fla.

The Government Pavilion Stage, sponsored by Oracle, is located in the exhibit hall and presents an opportunity for attendees and exhibitors alike to hear from government directors, managers, and senior leaders directly responsible for critical projects and programs.

Some of the many confirmed speakers on the 2018 Government Pavilion Stage include:

Urrutia-Varhall will lead a discussion April 23 with Gard-Weiss, Hewett, and Gibson on “GEOINT Ops in a Multi-Lateral World.” This panel will be followed by Currie discussing NGA’s CIBORG contract vehicle with NGA’s Will Jackson and GSA’s Jill Thomas and Bill Zielinski.

On April 24, Vinci will lead a panel featuring NGA’s David Gauthier and Christy Monaco as well as Matt Bigge of CrossLink Capital, Rich Byrne of MITRE, Chad Steelberg of Veritone, and Nat Puffer of In-Q-Tel. The group will discuss “From Data to AI: How Does NGA Work with Industry to Get to the Future?”