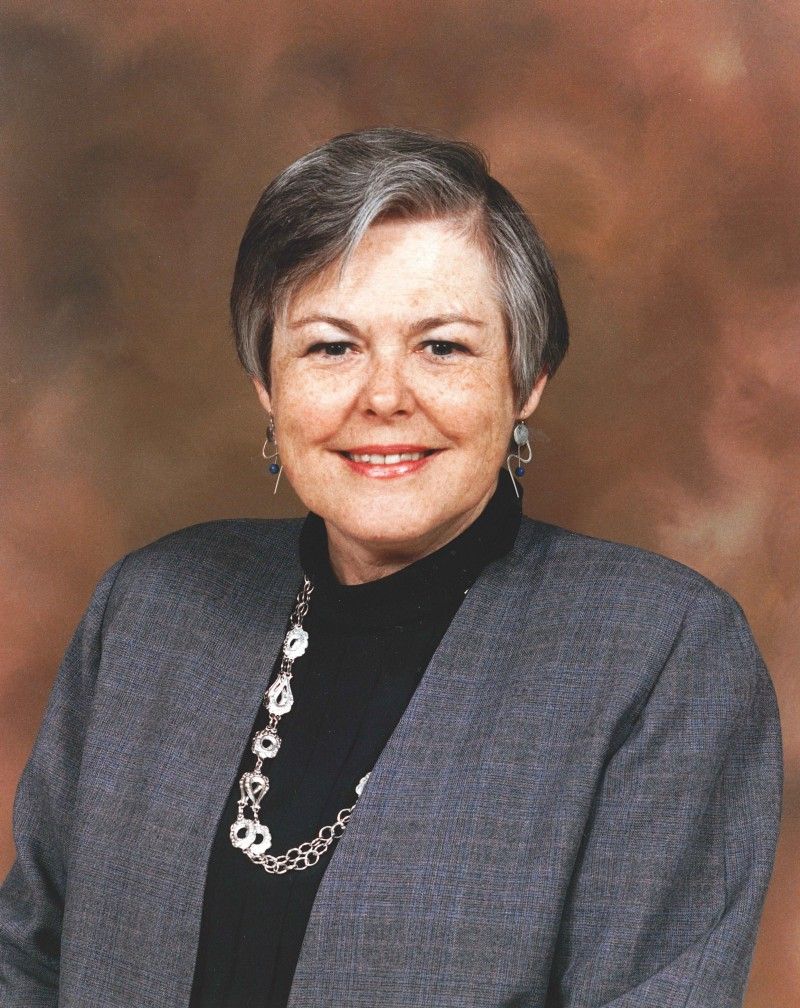 USA: The United States Geospatial Intelligence Foundation (USGIF) has announced this week the 2019 recipients of its annual Awards Program. Award winners were recognized on the main stage at USGIF’s GEOINT 2019 Symposium.

The USGIF Awards Program annually recognizes the exceptional work of the geospatial intelligence tradecraft’s brightest minds and organizations pushing the community forward. Award winners are nominated by their colleagues and selected by the USGIF Awards Subcommittee.

“GEOINT is about how we see the world and how we predict, plan, respond, and react to the world’s greatest challenges and opportunities,” said Kevin Jackson, chair of the USGIF Awards Subcommittee. “This year brought us some very exciting and unique nominations and tradecraft applications that truly demonstrate how GEOINT has expanded into new domains. We are excited about the 2019 award winners and what’s in store for the future of GEOINT.”

In collaboration with the National Defense University and the DoD’s Command and Control Research Program, Krygiel authored the book, “Behind the Wizard’s Curtain: An Integration Environment for a System of Systems.” Additionally, she has received a number of awards to include the Defense Distinguished Civilian Service Award and the National Intelligence Distinguished Service medal. She was also inducted into NGA’s Hall of Fame in 2001.

Shortly after launch, on-orbit commissioning procedures indicated that TIRS-1, Landsat 8’s thermal instrument, had a stray-light issue. To identify the sources of stray-light, NASA’s Goddard Space Flight Center performed several slew maneuvers, moving the moon in and out of the TIRS-1 field of view. These data were leveraged to develop a per-detector optical model. Aaron Gerace and Matthew Montanaro of RIT developed an approach that uses the data at the edge of a TIRS-1 swath, in conjunction with the optical model, to estimate the incident out-of-field radiance and in turn mitigate stray-light effects. As a result, errors were significantly reduced.

As a research data specialist with the California Department of Forestry and Fire Protection (CAL FIRE), Rachael Brady worked diligently to create a statistical methodology and employs geospatial analysis to identify serial wildland arson patterns. Her work has allowed for earlier detection of potential arson series throughout Northern California. Every ignition has the potential to become a devastating fire in California’s dry vegetation, and early detection of a potential serial arsonist allows CAL FIRE to respond in a timely manner, increasing the chances of capturing a suspect and preventing a catastrophic fire.

Taking Autism To The Sky, Inc.

Taking Autism To The Sky (TATTS) is a volunteer run, 501(c)(3) nonprofit organization that uses unmanned aerial vehicles (drones) to help autistic individuals practice and develop social and employment skills. TATTS began as a crowd-funded project in 2012 and has grown to include image analysis, teamwork, and data processing skills that are in high demand by the geospatial industry. Autistic individuals often struggle with understanding other people’s points of views, yet their literal and visual thinking skills are an asset to the geospatial industry. TATTS helps these individuals see their world from a new perspective.