US: The GPS III satellite program is expected to miss a critical deadline due to a delay of its Excelis-provided navigational payload, though Air Force officials say they are confident it will not delay the overall constellation of Lockheed Martin satellites. The first GPS III satellite was originally expected to be delivered this year, but the delay may push the delivery date into 2015.

The delay highlights the Department of Defense’s desire for increased industry competition for expensive contracts, particularly since Excelis has been the sole provider of navigational systems for previous GPS satellites. The GPS III program currently costs $9.27 billion. The delay is largely a result of integration problems. “The problems were largely first-time development and integration issues, including required design changes to eliminate signal crosstalk, or interference between the signals on the satellite,” said Chip Eschenfelder, Lockheed spokesman. Gen. William Shelton, commander of Air Force Space Command, has expressed displeasure at the payload delivery delay, but has noted that the Air Force had planned to launch the satellite after the delivery date, allowing for some leeway in scheduling. 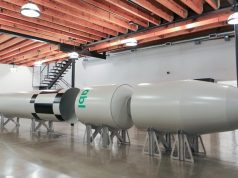 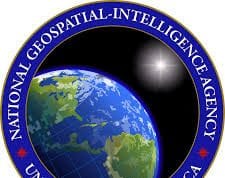