US: Raytheon Company received a USD 91.5 million US Air Force contract modification award for the Miniature Air Launched Decoy Jammer (MALD-J) missile. The contract modification is for Lot 8. Work is expected to be complete by June 2017. According to the company’s press release MALD is a state-of-the-art, low-cost expendable flight vehicle that is modular, air-launched and programmable. It weighs fewer than 300 pounds and has a range of approximately 500 nautical miles. MALD-J adds radar-jamming capability to the basic MALD platform. 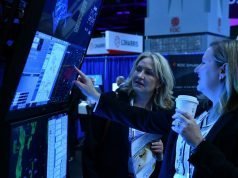 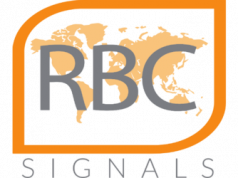