Canada: UrtheCast’s Spanish subsidiary, UrtheCast Imaging, has obtained a senior secured term loan of $27.4 million, representing approximately CAD $37.5 million, from Banco de Sabadell. The Loan has a five year term and will accrue interest at the EURIBOR 6 month rate (but no less than 0%) + 2.6% per annum. Of the Loan, $27.4 million will be used to reduce an inter-company loan made by UrtheCast to UrtheCast Spain in connection with the acquisition of Deimos Imaging from Elecnor in July 2015. The remaining proceeds of $5.4 million will be held on deposit with Sabadell as a new guarantee to replace an existing bank guarantee to Elecnor provided in connection with the acquisition. By replacing the prior guarantee, $5.4 million of restricted cash has been released, returning these funds to the company for general working capital purposes. 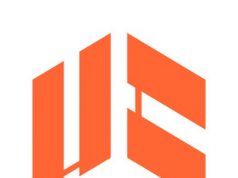 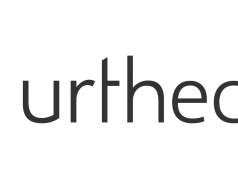 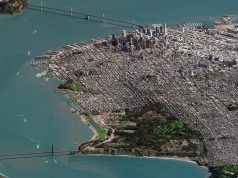 Who’s Buying all that Satellite Imagery?