Switzerland: The United Nations Institute for Training and Research (UNITAR), through its Operational Satellite Applications Programme (UNOSAT), has released a global report on maritime Global Maritime Piracy: A Geospatial Analysis 1995-2013.

Following a five year engagement by UNITAR to conduct applied research and geospatial analysis on piracy activities, this report constitutes the first global geospatial analysis on the issue. What started with identifying captured ships delivering humanitarian assistance and other goods using satellite imagery later expanded to regional geospatial analyses for the western Indian Ocean. The current report assesses piracy at the global level. This research includes detailed geo-spatial analyses, while relating findings to complementary factors, including references to specific examples illustrating the complexity of the piracy issue.

Some detailed geospatial analyses focus on the period 2006-2013 due to improved records for geo-locating incidents. The analysis in the report includes the added cost of piracy for the maritime industry at a global level and how these are linked to anti-piracy initiatives.

Furthermore, costs related to paid ransoms and effects on the local economy in piracy land-bases are explored. There are two areas where significant trends in piracy activities are observed: the Western Indian Ocean, including the Gulf of Aden, and the Gulf of Guinea. In other areas, notably eastern Indian Ocean, including the Malacca Strait, and in South America, no major trends are observed. While activities in South America are relatively minor, piracy in the Malacca Strait continues to be a major disruptor for safe routes in the eastern Indian Ocean. 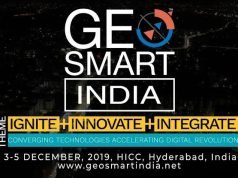 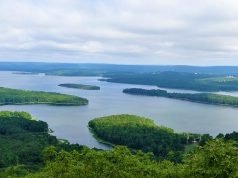 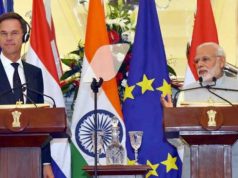 India, Netherlands MoU on tech cooperation in Spatial Planning gets a nod from Centre