The new body was created after two years of preparatory work beginning in November 2012 with an inaugural phase. The process transitioned at the 3rd session of the Committee of Experts on GGIM in 2013, with increased and active involvement of European Member States, the creation of its governance structure and the preparation of a draft work plan. The process culminated on 1st October in Chisinau with the meeting of 110 delegates, including representatives from 6 National Statistical Institutes and 43 NMCAs and the election of the Executive Body.

UN-GGIM Europe is now chaired by Bengt Kjellson of Sweden, supported by two vice chairs, Dorine Burmanje from the Netherlands, and Antonio Arozarena from Spain, in addition to a 10 member executive committee. The Netherlands has responsibility for providing secretariat services to UN-GGIM: Europe and EuroGeographics will carry out the work undera service level agreement.

The establishment of UN-GGIM: Europe marks the creation of the third regional group within the UN-GGIM structure. The objective is to create five regional groups with responsibility for promoting their unique geospatial information management needs and interests of the region globally, while cooperating with other regional and global entities.

All the members unanimously stressed that the establishment UN-GGIM: Europe would result in less fragmented and better coordinated efforts between the geospatial and statistical communities and formal bodies such as the European Commission. The meeting included representatives from 43 national mapping, cadastral and land registry authorities and 6 national statistics institutes.

“As statisticians, we observe a growing demand from decision makers to develop statistics with increasing geographical detail. Only with the right level of detail can they understand the size and nature of the issues and take the necessary actions. Better coordination and an overarching framework could help us to deliver the best possible results,” he said.

Victor Bodiu Secretary General of the Government in the Republic of Moldova, who was present at the meeting, said, “The use of geo-statistical data will improve the abilities of governments to examine, monitor, manage, propose and predict development and growth options for a sustainable future. It is very important to promote greater exchange of actual experiences with specific applications to encourage greater cooperation in developing partnerships.”

The meeting also adopted a work plan and established two working groups, one focusing on core data and the other on data integration. UN-GGIM: Europe will report regularly to the Committee of Experts on Global Geospatial Information Management. 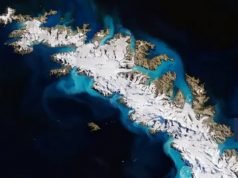 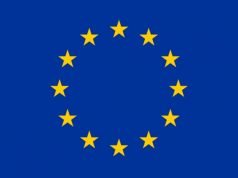 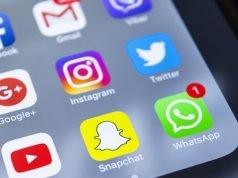