US: UN member states has elected the new Bureau to lead the United Nations Committee of Experts on Global Geospatial Information Management (UN-GGIM).

The election occurred as Ministers and senior leaders from UN Member States and international organisations attended the fourth session of the UN-GGIM from 6-8 August 2014 at the United Nations Headquarters in New York.

Dr Vanessa Lawrence CB from the United Kingdom, Dr Li Pengde from China and Dr Eduardo Sojo from Mexico have been announced as Co-Chairs. Mr. Sultan Mohamed Alya from Ethiopia has been announced as the Rapporteur.

During the meeting of UN-GGIM, a draft Resolution to support the long term sustainability of the GGRF was also agreed upon. 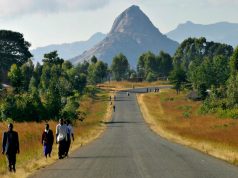 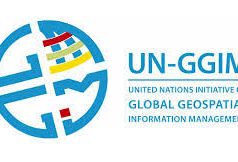