The inaugural meeting of the United Nations Committee of Experts on Global Geospatial Information Management (UN-GGIM) Regional Committee for Arab States has been held in Riyadh, Saudi Arabia and the formal Report of the meeting has been published.

Organised by the Secretariat of UN‑GGIM, in partnership with the Government of Saudi Arabia represented by the General Commission for Survey (GCS), the two day event attracted senior delegations from Algeria, Bahrain, Egypt, Jordan, the Kingdom of Saudi Arabia, Lebanon, Morocco, Oman, Qatar, Tunisia, United Arab Emirates and GCC-Stat.

The meeting, chaired by Dr Vanessa Lawrence CB, Co-Chair of UN‑GGIM, was successful in electing an Executive Bureau. They also agreed on a work plan that ensures there is an integrated working agenda in the Arab States region between the new regional entity and the global Committee of UN‑GGIM. The four main Working Groups decided by the regional Committee build on the issues already identified by the global Committee of Experts and will help shape the region’s contribution to UN‑GGIM.

The meeting opened with a Welcoming speech by His Excellency Morayyea Hassan Al Sharani, President of the General Commission of Survey and Chairman of the National Committee of GIS, Saudi Arabia. This was followed by short speeches by Amor Laaribi from the UN‑GGIM Secretariat and Dr Awni Khaswanah, one of the members of the transitional bureau, whilst UN‑GGIM: Arab States was being established. 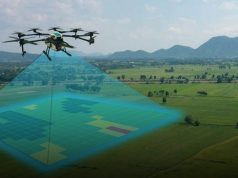 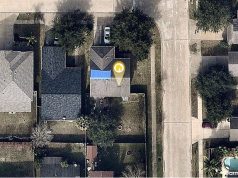 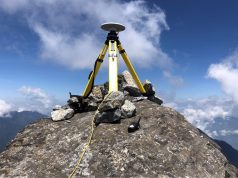 Measuring the head of the sky