ISRO to test rocket capable of transporting humans this week 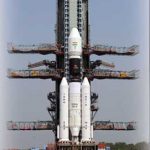 India: Scientists at the ISRO have developed an indigenously-built rocket – the largest ever made in India – that could soon be used to transport humans into space. If succeeded, the rocket will catapult India into the big league of sending manned-missions to space. The rocket will be tested in the first week of June…(Read more) 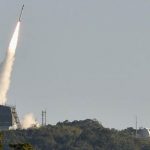 China: China launched a navigation and positioning satellite system on Sunday, which will provide positioning service to transportation, emergency medical rescue and city planning and management. China claims that the satellite has the widest coverage range…(Read more) 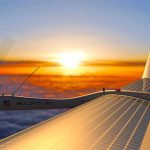 US: Researchers at the U.S. Naval Research Laboratory, Vehicle Research Section and Photovoltaic Section have investigated the presence of solar photovoltaics to the cooperative autonomous soaring techniques to enable long endurance flights of unmanned sailplanes that use solar power…(Read more) 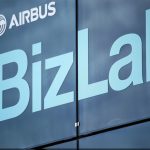 France: To provide solutions for the humanitarian challenges that our societies are facing, the Airbus Foundation is inviting social entrepreneurs to develop some innovative ideas. The objective of the initiative is to use technologies such as: IoT, data analytics, block-chain, and virtual and augmented reality – as a medium for providing a solution to the human societies…(Read more)

What is GNSS and how does it work? 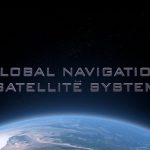 Global Navigation Satellite System provides invaluable information. Without this, we will be lost. But we understand very little about how it works. Let’s dive in to the world of GNSS and know what is GNSS and how it works…(See here) 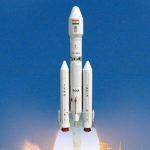 These suburbs of Australia could be underwater in just decades 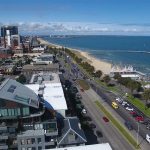 These suburbs of Australia could be underwater in just decades. Major cities and crucial pieces of infrastructure, such as Sydney airport, could be underwater in just decades. A newly developed map made available on the website Coastal Risk Australia, shows places like Port Melbourne, Sydney’s Double Bay, and more, are at risk of becoming uninhabitable in a matter of decades…(See here)

What is the future of Big Data, Automation & Robotics, IoT and Cloud in Geospatial Industry? 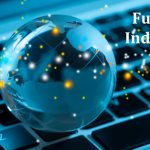 Understanding the extensive technology advancement happening around in all the industries is essential for a business to sustain. The innovation revolves mostly around IoT, Bigdata, Cloud and Robotics which shapes up the coming future. Although Bigdata, IoT, Cloud and Automation & Robotics are very much hyped already we need to understand why it drives the geospatial industry…(Read more) 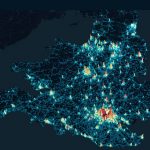