UK: The Office for National Statistics (ONS), UK has used open source tools and GIS mapping software from Esri to create a single source of statistical data that can be easily accessed by staff and the public.

The ONS’ Open Geography Portal (OGP) was created in response to the UK government’s push for open data, the most recent census in 2011, which required a large amount of data to be put online, and the European INSPIRE Directive. INSPIRE is an EU initiative that requires member countries to establish an infrastructure that helps make spatial or geographical information available online, more accessible and interoperable.

“Previously, we had a number of different products, some of which we could put on the internet, but some were too large. We wanted to have a single, authoritative data source,” said Ian Coady, geography policy and research manager at the ONS.

“We had a portal before, which was developed over 10 years ago, called Geographical Referencing Infrastructure (GRI), also by Esri, but it was only accessible internally. Now, the OGP is external and anyone can access it. Originally, we were going to put registration over the top of it, but we took it off because we wanted to make it as accessible as possible,” Coady added.

The OGP, which went live last summer in advance of the December INSPIRE deadline, contains thousands of data files, in various formats, ranging from text documents to GIS boundary files, spreadsheets and maps. 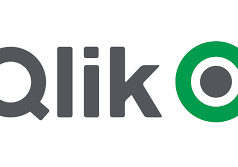 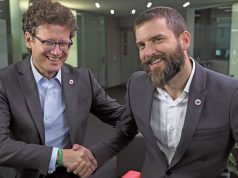