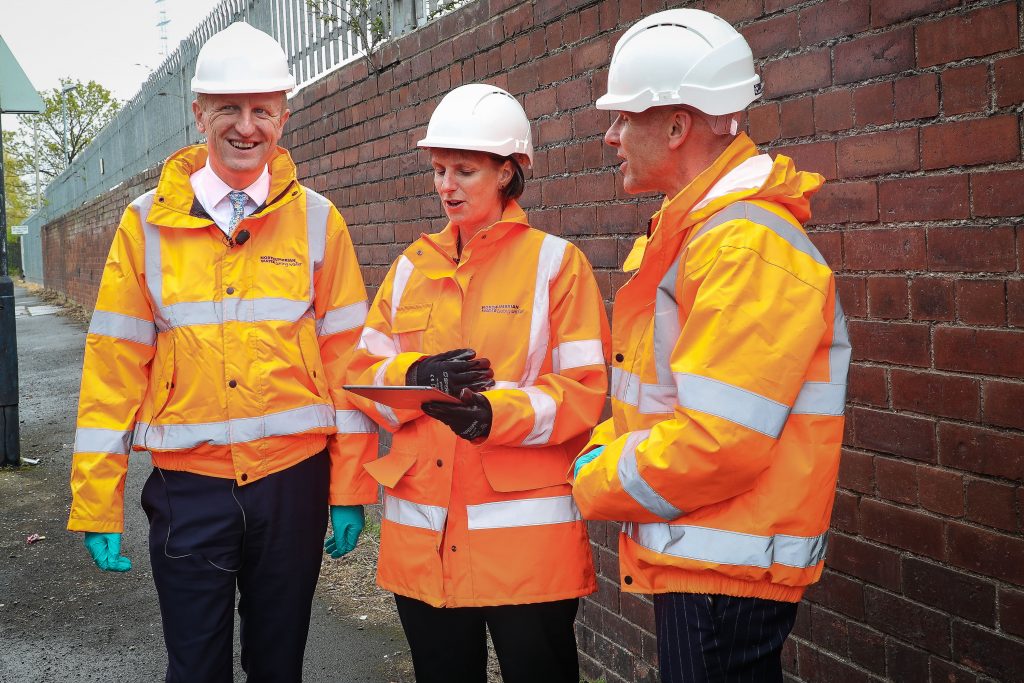 UK: A digital map of the pipes and cables which run underground is to be created, to help save lives and reduce the disruption caused when they are struck by mistake.

It is estimated that the cost to the UK’s economy of accidental strikes on underground pipes and cables is £1.2bn a year. Workers who hit gas and electric pipes by mistake can also put themselves in danger of death or serious injury.

To help prevent such accidents, the Government’s Geospatial Commission has announced its ambition to bring together the existing data on underground pipes and cables to create an Underground Assets Register. This has begun with pilot projects in London and the North East to test the feasibility of the project. 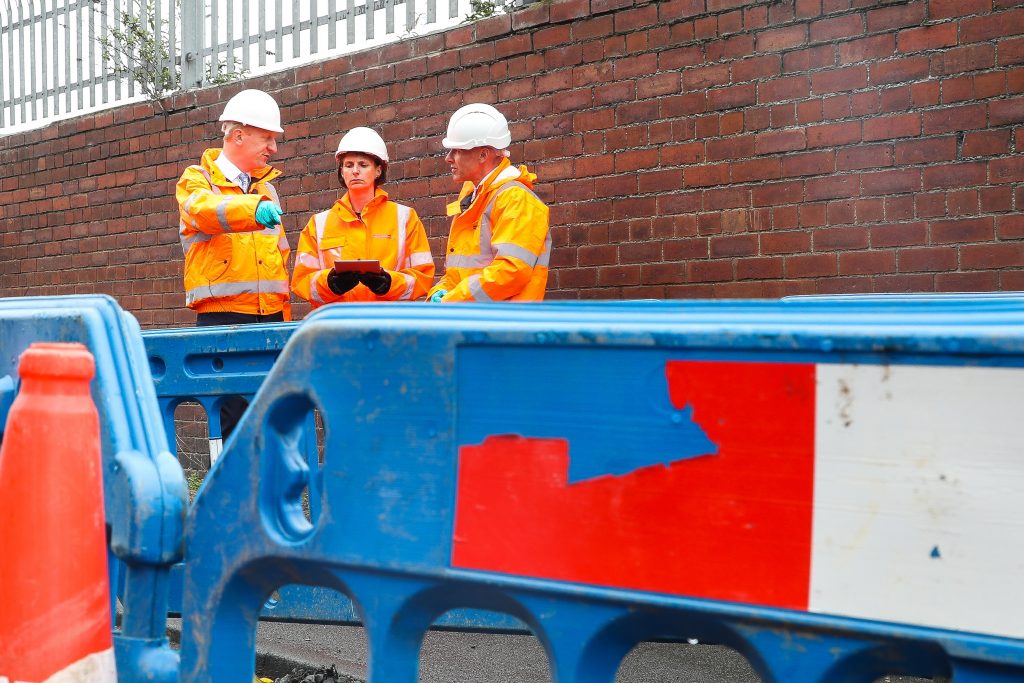 Cabinet Office Minister, Oliver Dowden, visited Sunderland to see the work which is already underway to map the area’s underground network. He said,“When workers strike pipes and cables it risks lives, costs money and causes havoc for residents and road-users.

“Our investment in this cutting-edge underground map is just one way that the Government is working smarter so that we really make a difference to people’s everyday lives.”
There is currently no comprehensive underground map of the UK’s service network.

Different organisations have their own maps showing where such things as gas pipes and electricity cables are, but the lack of a combined map creates an increased risk of potentially lethal accidents.

Work to tackle the problem has so far seen working prototypes created in Sunderland and London. These allows workers to see underground pipes and cables on mobile phones or laptop computers before they start a dig.

In the North East, the project has been led by Ordnance Survey, who have worked with Northumbrian Water, Northern Gas Networks, Northern Powergrid, and Openreach.  In London, work going forward will be led by the Greater London Authority who are working closely with infrastructure providers and local authorities. 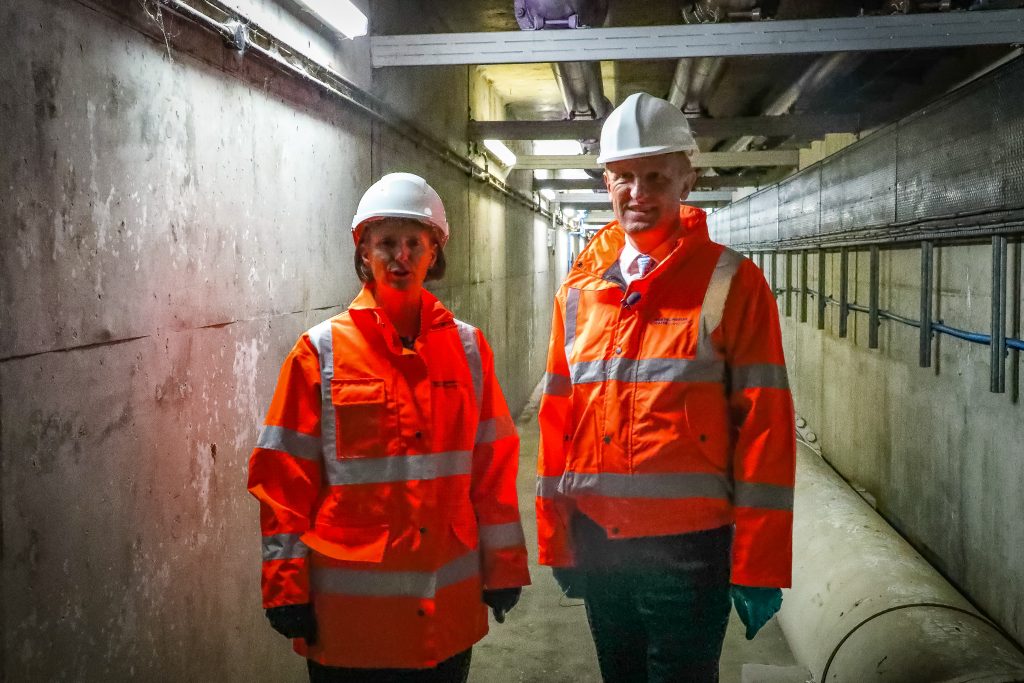 David Henderson, the managing director, Ordnance Survey Great Britain, said,“The creation of an underground map of utility assets has long been an ambition of Ordnance Survey, and over the last year we have been working closely with Northumbrian Water, and a consortia of utility companies and local authorities in the North East of England, to explore how accurate geospatial data can improve underground infrastructure maintenance and inform new build development projects.

“The investment being made by the Geospatial Commission will ultimately enable the utility industry to more efficiently access, use and share data describing otherwise hidden infrastructure, thereby reducing operational costs, minimising disruption and accelerating completion of site works.”

Heidi Mottram CBE, CEO, Northumbrian Water, said,“We are delighted to host the Minister for Implementation today to demonstrate the progress we have made since our Innovation Festival last year when we first started exploring this idea.”

“Working alongside local authorities, other utility services and partners has meant that we are off to a good start in mapping Sunderland’s underground. We are looking forward to working with government and others to showcase the powers of data sharing for public good”. Jules Pipe, Deputy Mayor, Planning, Regeneration and Skills, Greater London Authority, said,“This innovative use of data has the potential to revolutionise day-to-day operations in the infrastructure sector. This pilot scheme is great news for London and will build on the successful work we’ve done in this area so far. At City Hall we’ll be working in partnership with a wide group of stakeholders – from local authorities to utilities companies – and I look forward to the progress we can make together.” 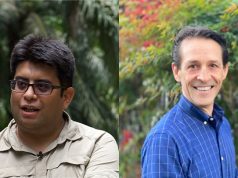