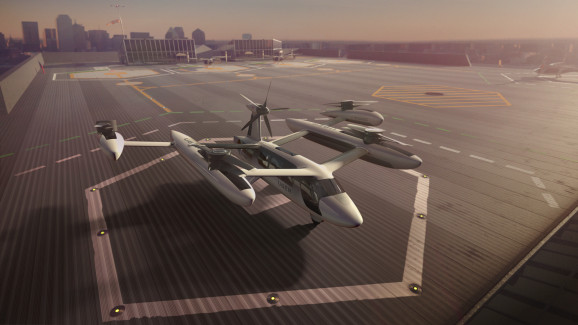 Ride-hailing giant Uber today announced that it will open its first research center outside North America in Paris, where it will spend $24 million over the next five years to develop its autonomous flying taxi technology.

Back in 2016, Uber created its Elevate program to build all-electric, vertical takeoff and landing (VTOL) aircraft powered by distributed electric propulsion. As part of that initiative and other autonomous vehicle efforts, Uber has opened advanced technology offices in Pittsburgh, Toronto, and San Francisco.

“Today we’re committing to a new Advanced Technologies Center, which will initially focus on Uber Elevate,” wrote Eric Allison, Uber’s head of aviation programs, in a blog post. “France is a perfect home for our next step forward with its strong history of research and development, world-class engineers, and a unique role in aviation worldwide.”

The announcement comes one day after Uber CEO Dara Khosrowshahi and other CEOs attended a tech summit with French president Emmanuel Macron. Today also marks the start of the Viva Technology conference in Paris, where Khosrowshahi is scheduled to give a keynote address in the afternoon.

Macron has made a big push to get tech companies to invest in France, and the Uber announcement represents one of the most significant since he was elected last year. In the blog post, the company noted its historic ties to France: The mythical tale of Uber’s founding involves someone stuck in Paris unable to get a taxi.

But since its founding, Uber has had an often combative relationship with France. The company has frequently run afoul of regulators here, and taxi drivers have from time to time shut down traffic in protest of its service. Even today, Uber’s legal status in the country remains in flux.

Yet since Khosrowshahi took over for ousted CEO Travis Kalanick, who was known for his pugnacious style, the new CEO has attempted to take a more collaborative approach with policy makers. Certainly, investing in a futuristic facility will help re-build some bridges with French politicians.

The new ATCP is scheduled to open in the autumn and will be “looking to hire top engineering, machine learning, and computer vision talent. Research will focus on capabilities across airspace management, autonomy, real-time communication networks, energy storage, and charging systems,” the blog post says.

In French academia, the term “chair” refers to program, rather than a single academic position. In this case, the new academic program will collaborate with Uber’s ATCP on subjects such as “artificial intelligence, aviation, and all-electric transport,” the blog post says.

“Delivering on our bold aspirations for the future will require working together with the best and brightest minds,” the post continues. “As an institution at the cutting edge of science and technology, we are excited to work with École polytechnique to take urban mobility forward. Together, we’ll work toward a future where anyone can get a flight at the push of a button.” 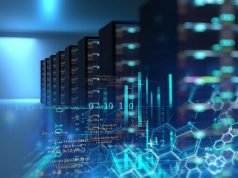