US: Trimble has joined forces with the Rockefeller Foundation’s pioneering project, 100 Resilient Cities. Trimble has offered its eCognition Essentials software to help cities from Melbourne to Mandalay to Mexico City leverage satellite and aerial imagery into their Geographic Information Systems. The software would allow cities to turn images into land use data, and use that to enhance their resilience building efforts. Cities will be able to better plan for and respond to catastrophic events and slow-moving disasters, like storm-water runoff, flooding, landslides, fire prevention, etc. Michael Berkowitz, who is the president of 100 Resilient Cities, gave an example of how eCognition Essentials software can help city planners and analysts. He said many cities are focusing on reducing their carbon footprint by increasing their urban forest. The software can help them track their success by establishing a baseline to measure future progress. 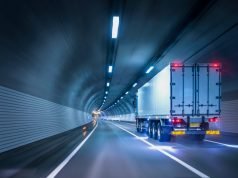 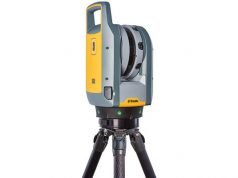