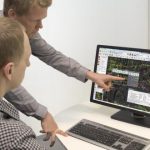 France: According to Euroconsult’s newly released research report, Government Space Programs: Benchmarks, Profiles & Forecasts to 2026, global space budgets totaled $62.2 billion in 2016, down 2% from the previous year. Governments launched 75 satellites, less than the historical peak of 2015 but in line with the last five year average…(Read more)

Japan to finalize policy on drones, self-driving trucks on June 9 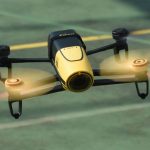 Japan: On June 9, Japan will finalize its plans of allowing package delivery using drones by 2020, and the commercialization of self-driving trucks by 2022. The decision is being taken to breathe new life into Japan’s corporate sector, sources said…(Read more) 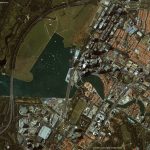 UK: With having a network of 15-strong satellites orbiting the earth, and a new prototype satellite being planned to be launched this year, Earth-i is aiming to provide the world’s most advanced commercial imaging of the earth from space…(Read more) 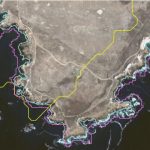 Germany: Airbus Defence and Space has launched the ‘WorldDEM Ocean Shoreline’. Developed with the cooperation of Center for Southeastern Tropical Advanced Remote Sensing (CSTARS) at the University of Miami in the United States, the ‘WorldDEM Ocean Shoreline’ provides highly detailed and accurate shoreline mapping that covers the Earth from pole-to-pole and 360 degrees around…(Read more) 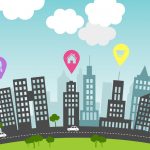 US: UK-based 360marketupdates has come up with its global location based services market report recently. The report provides an insight on the emerging opportunities in the market and forecasts impact of major drivers and challenges and, support decision makers in making cost-effective business decisions…(Read more) 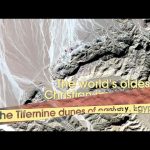 Africa, the land of dense forest, world largest desert and pyramids, looks doubly beautiful from above Thanks to NASA, which shows the beautiful side of the continent. The space agency recently released over 140,000 items from all over this planet…(See here) 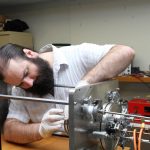 A rocket that fuels itself by eating space junk is being prepared for its first space mission. The Neumann Drive was developed by South Australian-based startup Neumann Space and feeds on a variety of metals to power itself over long distances…(Read more)