Amsterdam: TomTom’s Toine van Laack has decided to step down from the Supervisory Board of TomTom NV as of 1 September 2015 due to the fact that he has ended his employment at Janivo Holding BV. The official statement was released on the company’s official website. Toine was appointed in 2013 upon the nomination of Janivo Holding BV and Dasym Investment Strategies BV.

The release states that Toine van Laack was able to contribute significantly to the company’s strategy during his time as a Supervisory Board member at TomTom, as he had vast knowledge and understanding of the various markets in which TomTom is active. 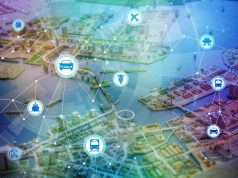