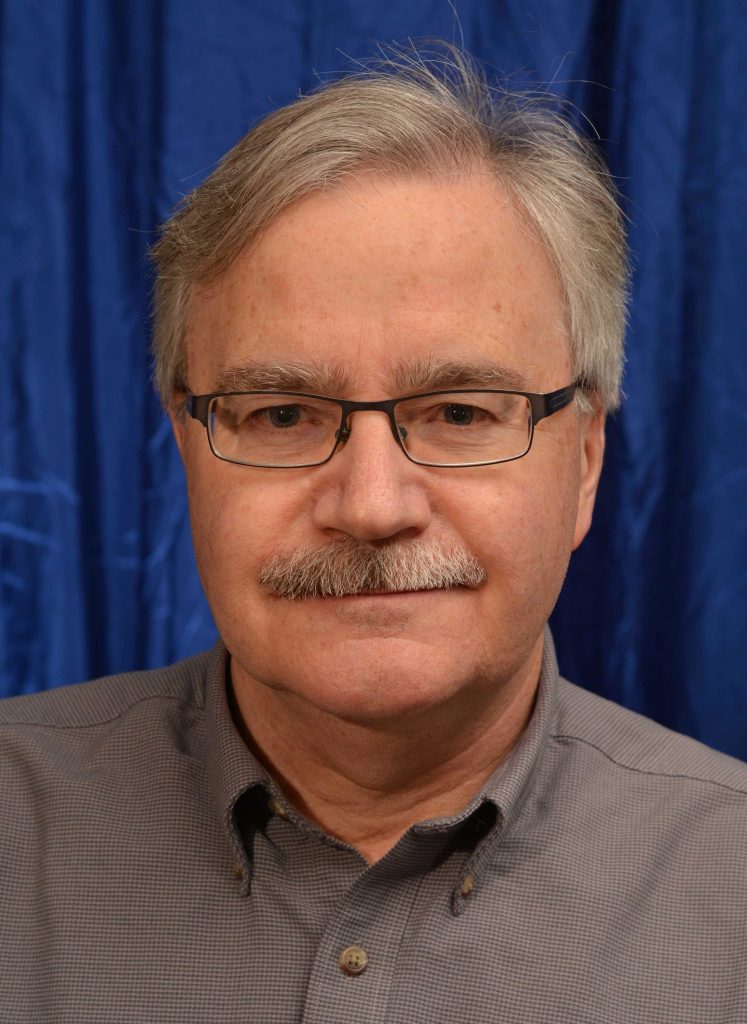 US: Teledyne Optech has announced that Dr. Paul E. LaRocque, VP Special Projects, will be presenting at the ION GNSS+ technical meeting and showcase, to be held September 24-28, 2018 in Miami, Florida.

In his presentation, titled A Lidar History: From Ship to Air to Space, Dr. LaRocque will give a historical review of the airborne laser mapping systems that Teledyne Optech has designed and built over the years. Optech has been active in laser radar systems for a very long time, beginning with marine lidars and later moving to airborne and spaceborne systems. Navigation has been an important subsystem in these developments, and its role will be described as part of this story. Dr. LaRocque will speak during Session P: ION GNSS+ Plenary Session on Tuesday, September 25, 2018, between 6:30 pm and 8:30 pm.

Dr. Paul LaRocque is Vice President of Special Projects at Teledyne Optech, and has been involved in the development of Optech’s lidar systems since the late 1980s. Dr. LaRocque was instrumental in the design of Optech’s airborne lidar bathymeters, airborne lidar terrain mappers (ALTM), and waveform digitizers, as well as other special lidars