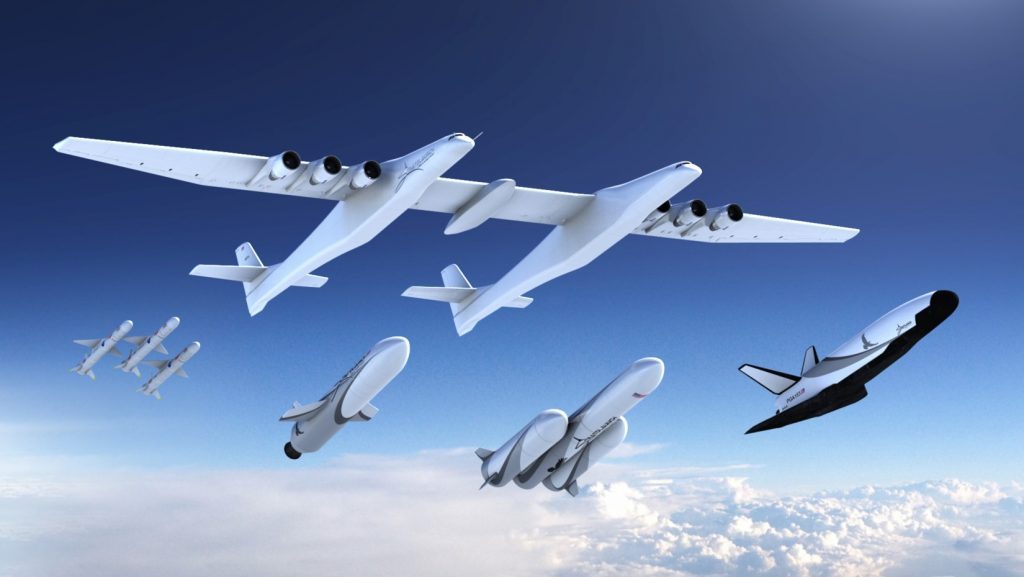 US: Stratolaunch announces today its new family of launch vehicles that will enter regular service starting in 2020. The company’s unique air-launch system will use the world’s largest aircraft as a mobile launch platform, capable of deploying launch vehicles that will carry satellites to multiple orbits and inclinations on a single mission. With these new vehicles, Stratolaunch is poised to make access to space convenient, affordable, and routine.

“We are excited to share for the first time some details about the development of our own, proprietary Stratolaunch launch vehicles, with which we will offer a flexible launch capability unlike any other,” said Jean Floyd, Chief Executive Officer at Stratolaunch. “Whatever the payload, whatever the orbit, getting your satellite into space will soon be as easy as booking an airline flight.”

The updated launch offering from Stratolaunch includes the following vehicles: