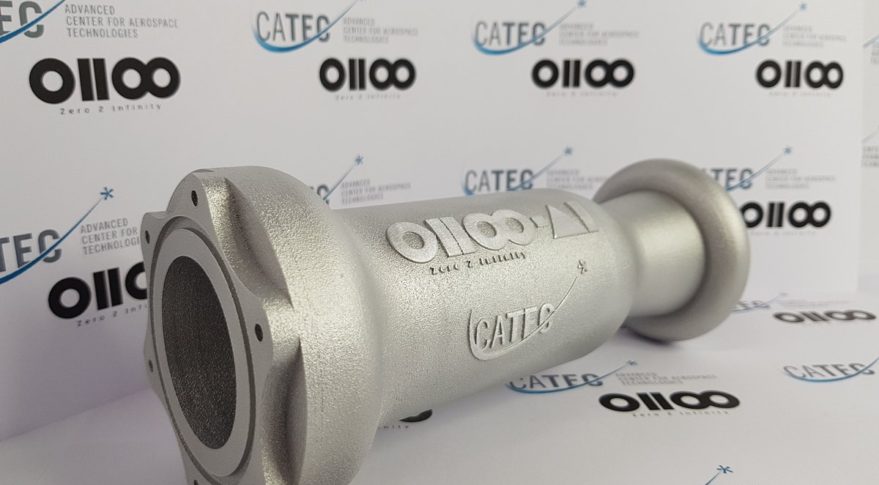 Spain: Zero 2 Infinity, a Spanish startup, will use a 3D-printed combustion chamber for the engines it is developing to power its orbital rocket, which is known as Bloostar.

Bloostar is a launch vehicle that is designed to use balloons to rise above the densest layer of Earth’s atmosphere before triggering rocket engines so that satellites weighing up to 75 kilograms could be placed into low Earth orbit.

FADA’s Advanced Center for Aerospace Technology, known as CATEC, created the combustion chamber that Zero 2 Infinity intends to use in its Teide 1 engines.

Zero 2 Infinity wishes to use 3D printing to lower the cost, and environmental impact of the engines, as well as the time needed to build them. Working with CATEC, the company plans to apply artificial intelligence (AI) and neural networks to engineer more effectively cooled thrust chambers. 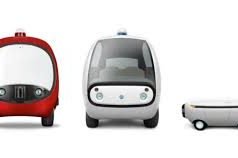 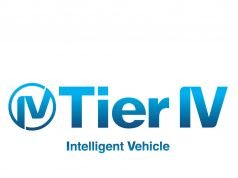