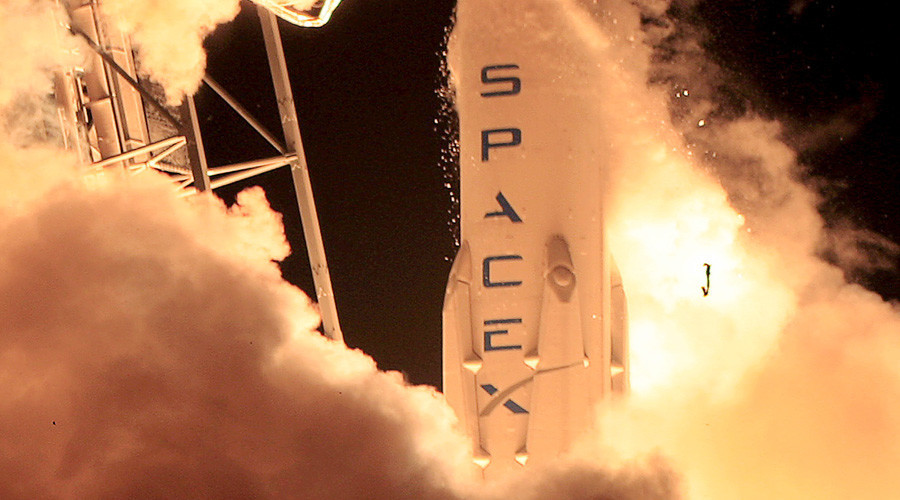 The landing was done after the rocket transported a Japanese satellite into orbit, said an Independent report. This is the second successful sea-based landing the company has made since this April. The company’s founder and CEO of Tesla, Elon Musk celebrated the Falcon 9 rocket success on Twitter saying that he might have to increase the size of his rocket hangar.

Musk had also tweeted earlier that the landing would be difficult as the rocket would have less fuel to slow down and will be moving on a “very hot and fast mission.”