Demonstrating the importance of eye-safe LiDAR, this year’s CES served as a testing ground of another sort, as concerns around camera and eye-safe LiDAR emerged after a photographer’s camera was reported to be damaged from a pulsed LiDAR. Though pulsed LiDAR is the most widely-used in the industry, it’s maximum range is dictated by its peak laser power, resulting in bright flashes of laser light that have been shown to be more detrimental to sensors than the newer FMCW techniques. FMCW solutions transmit at more than three orders of magnitude less peak laser power than current pulsed LiDAR solutions while providing improved range, instantaneous velocity and multi-user interference free operation. At peak power levels of around 100mW, SiLC’s LiDAR solutions will not be capable of damaging eyes, sensors or cameras.

“Because our FMCW chip design requires a fraction of the power typically required for LiDAR, it is inherently more camera- and eye safe,” said Mehdi Asghari, CEO of SiLC Technologies. “Our integrated chip is a lidar for everything – a solution that can be applied, safely, within any application, and wherever you need it.”

“We’re seeing significant market interest from automotive to augmented reality and biometrics. We believe this interest level will continue to rise as these industries increasingly depend on more sophisticated 3D vision systems. It’s our goal to become the LiDAR industry’s economic bridge to achieving best in class accuracy and range at a cost that will enable mass manufacturing – a true lidar for everything. It’s what our team does and a vision we’ve successfully executed on in telecom and data center optics for more than 20 years,” concluded Asghari. 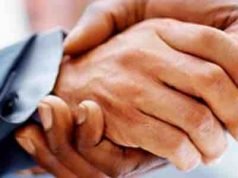 SOS LAB completes series A+, inks MOU with ON Semi 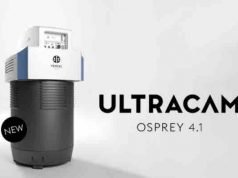