Hoffman, who is a partner at Greylock, will also be joined on the board by Mike Volpi, former chief strategy officer at Cisco (CSCO, -0.56%) and general partner at Index Ventures.

“We believe that Aurora and the technology it is building will bring about renaissance in the transportation industry—a return to the days when cars were the cutting edge, and when getting from A to B was something to be enjoyed,” Volpi wrote in a blog post on Medium.

Aurora, which launched in January 2017, works with automakers to design and develop a package of sensors, software, and data services needed to deploy fully autonomous vehicles. The company is focused on Level 4 autonomous systems with an eye toward Level 5.

Volkswagen and Aurora have been working together for months to integrate the startup’s self-driving systems in custom-designed electric shuttles for VW’s new Moia brand. Volks­wagen plans to launch two types of test fleets using Aurora tech in 2018: one for ride-pooling using Moia shuttles, the other for door-to-door ride-hailing service in the U.S. and Germany. 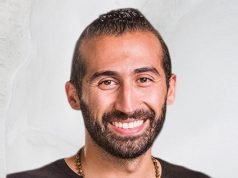 How we monitor Earth 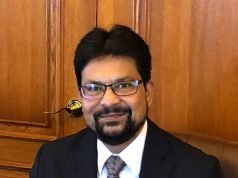