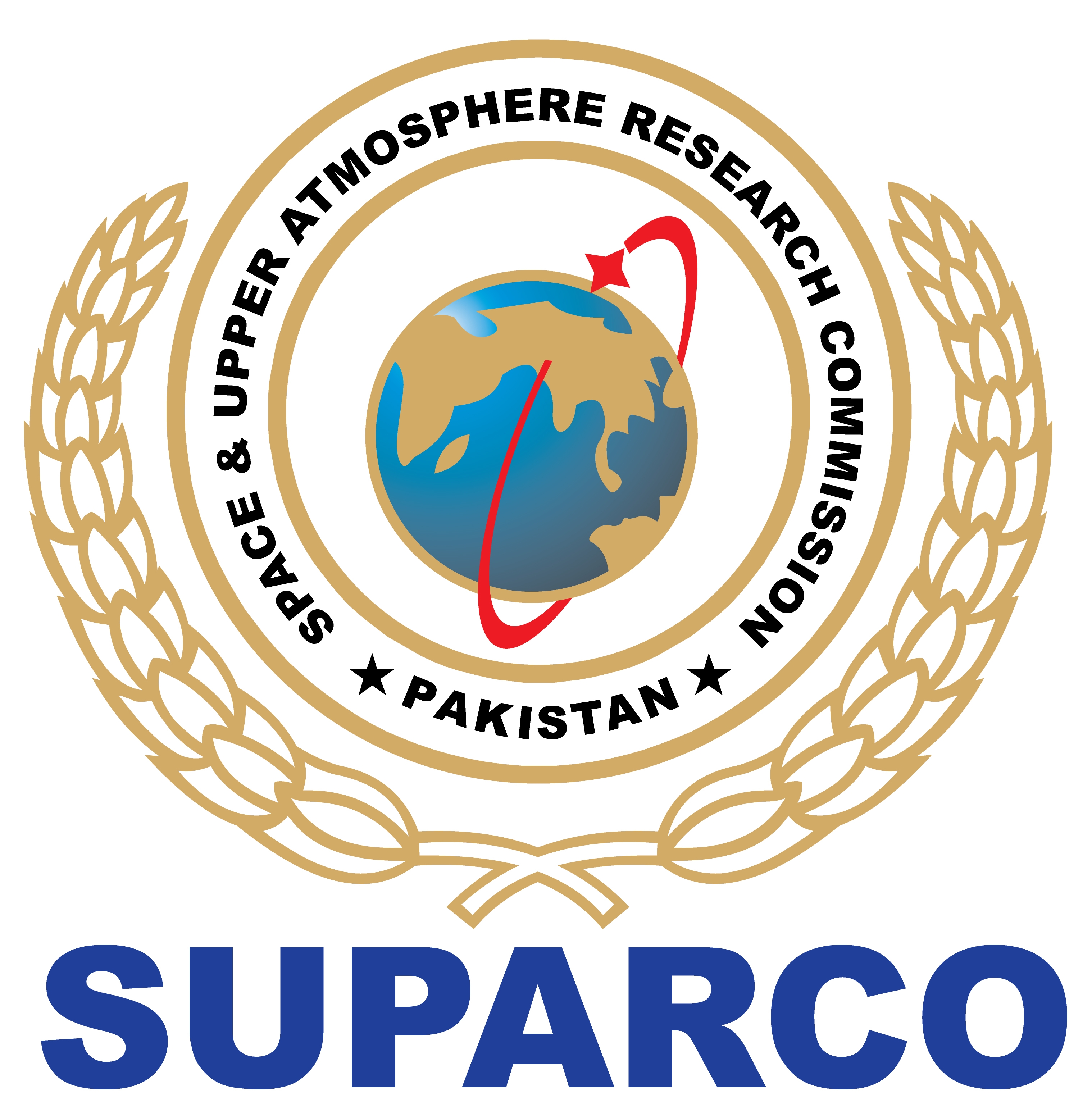 The system will be launched to monitor the execution of development projects under China-Pakistan Economic Corridor (CPEC). In this regards, a satellite will be launched in June 2018. The agreement was signed between Ahsan Iqbal, Minister for Planning, Development and Reform, and Yin Limping CGWIC President, on Wednesday.

Iqbal said that bilateral cooperation between the two countries in space domain would open new vistas of socio-economic and scientific cooperation, giving boost to the historic bilateral cordial relations in other fields. Space technology is fundamental in socio-economic development, infrastructure upgradation, agriculture production, urban planning in new age, he added.

The minister said that the agreement would also transfer space technology to Pakistan and the PRSS-1 is yet another flagship project between China-Pakistan relations after CPEC. It would go a long way to redefine the bilateral relations, he said.

Iqbal said that the new project would also help Pakistan in national security arena by strengthening border security and surveillance apparatus. The CPEC is a collection of projects worth $46 billion currently under construction.