US: If a study published in Science Advances journal to be believed, then the endangered tiger species could double up in numbers in coming years. The study also suggested that the animal may be on course for recovering.

For the study, researchers collected data of tiger habitats in 13 countries using satellite imagery. They measured how much decline wild tiger populations saw in more than a decade from 2001 to 2014.  The study furbishes that the loss of tiger habitat was far less than previously thought.

In their study, researchers have also found a way that can help other endangered species as well in the recovering process. “After St. Petersburg, a group of scientists asked whether this idea of doubling the wild tiger population was even possible”, said Anup Joshi, a researcher at the University of Minnesota and lead author of the study.

In 2010, at the International Tiger Conservation Forum in Russia, a number of countries and conservation groups pledged to take necessary steps to double the world tiger population. And therefore, a list was prepared of about 76 tiger conservation landscapes that require observation every 24 months.

What came as a miracle is that more than two dozens of those landscapes were found crucial ones. But the biggest confusion was how to keep a constant watch on those places. According to Mr. Joshi, only and the best way to cover these huge areas across the globe was through remote sensing.

While monitoring these regions, it is important to keep in mind that most of the places are in developing countries that have limited resources, said Mr. Joshi. To make things easy, the study researchers used data collected by NASA satellites and Google Earth. During the study, just 7.7% tiger range was lost to conversion, as per Mr. Joshi. 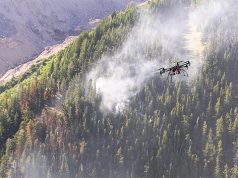 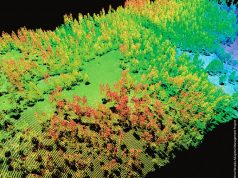