US, September 12, 2014: SAP has announced support for geospatial data and Hadoop into its predictive software offering 'InfiniteInsights'.

The newly released InfiniteInsights 7.0 would allow users to use geo-referenced data as input in the predictive models.

The software can merge multiple variables containing latitude and longitude to produce variables, which can be used in predictive models.

The users of social networks and applications can make the most of geographic data, perform location-based segmentation and dig up sequence of places visited.

Chandran Saravana, senior director of advanced analytics at SAP said, “Customers previously had to handle geospatial dimensions outside of the [InfiniteInsights] predictive models. Now they can build everything into the model and it eliminates the need for external coding.” 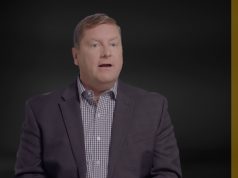