Russia: Russia may adjust its federal space program to facilitate funding of the construction of a super-heavy-lift launch vehicle (SHLLV), according to a report published in Sputnik quoting General Director of Russia‘s Rocket and Space Corporation Energia Vladimir Solntsev.

Solntsev said that Energia is jointly working with Roscosmos “on proposals to amend the federal space program” to get the necessary funding for the project.

“We are very hopeful that this will happen this year. Then, the next stage will be to strike a government contract with Roscosmos to develop a draft design of the super heavy-lift launch vehicle,” Solntsev said.

According to Energia’s head, the draft designing process will be underway between 2018 and 2019. So far, the experts have already made a preliminary estimate of the designing works, which are expected to be carried out jointly by several companies.

In September, Roscosmos announced at the International Astronautical Congress 2017 in Adelaide, Australia, that Russia was planning to use a rocket carrier to send the components for the circumlunar station to the orbit.

Moreover, Russia could create up to three modules for the Deep Space Gateway project, a lunar orbital station that Roscosmos is building along with NASA. The two countries have agreed to construct the station with the support of the BRICS nations. 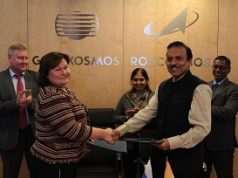 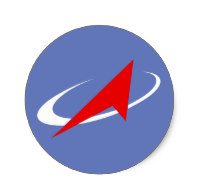 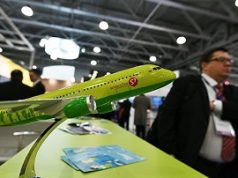